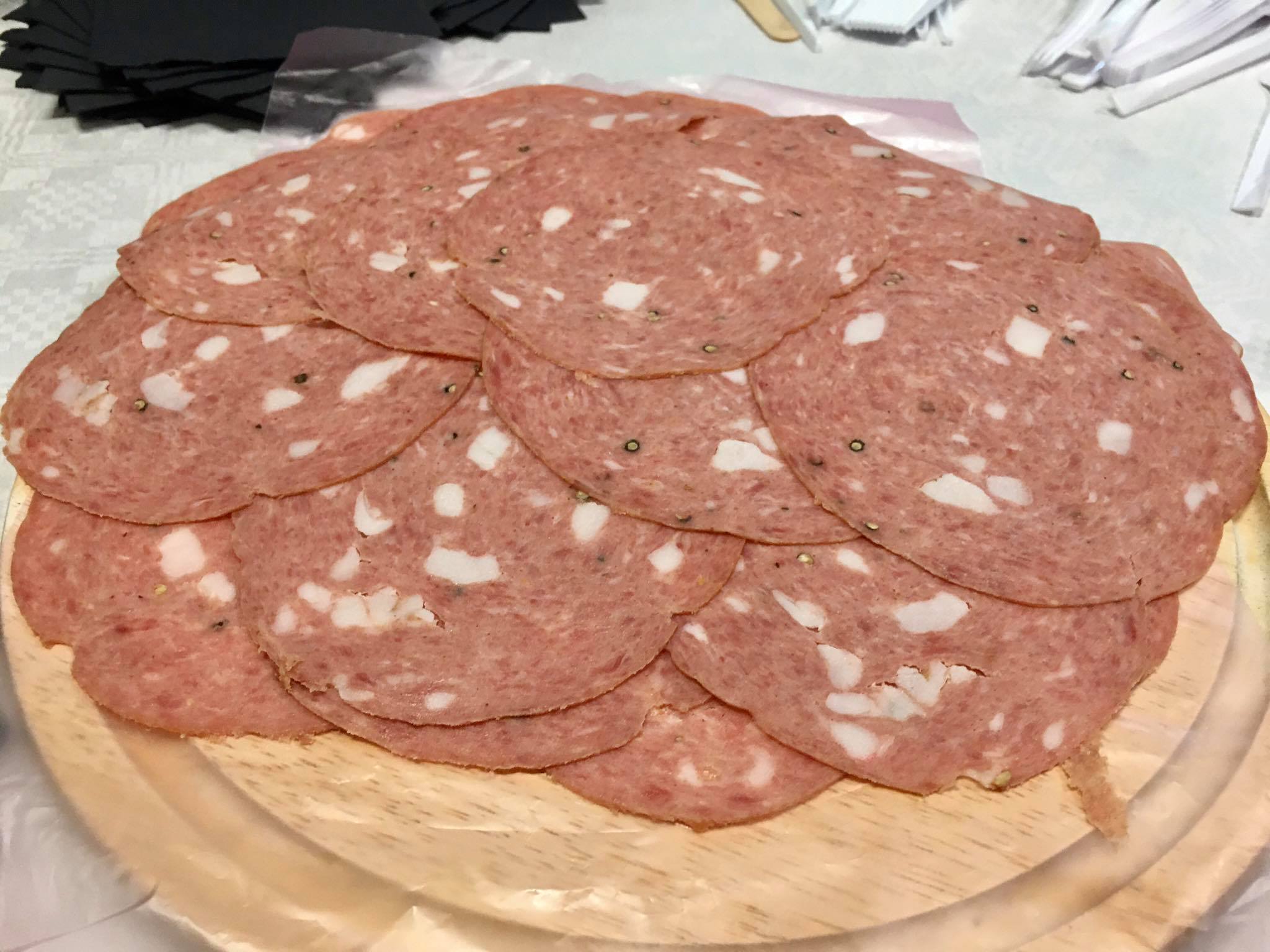 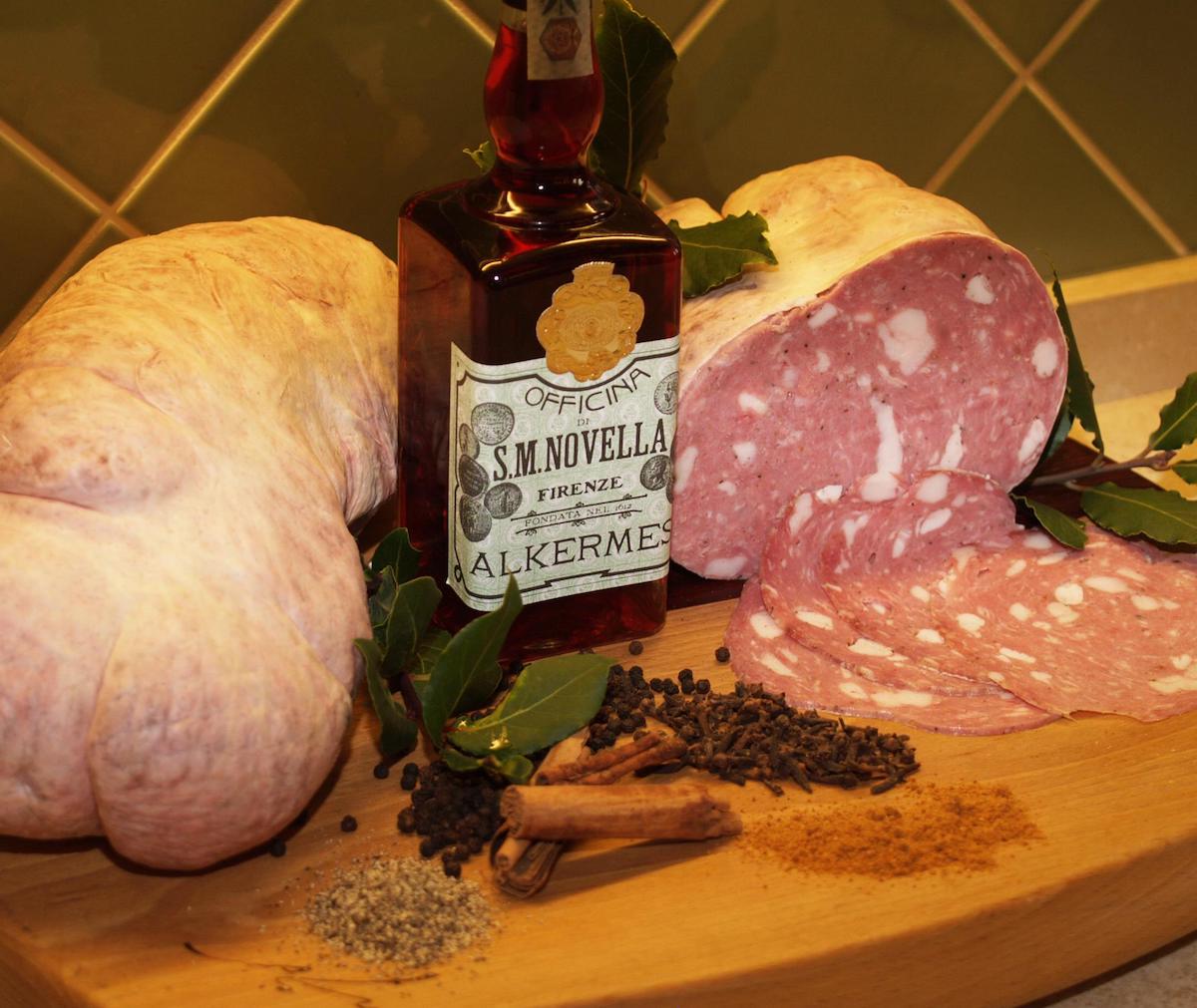 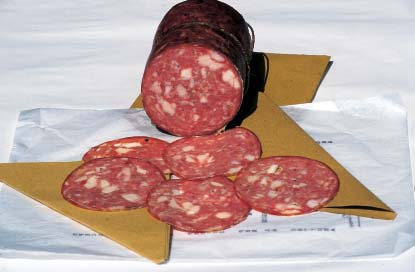 Mortadella di Prato is a cooked sausage, whose origins probably date back to the first half of the eighteenth century, even though its processing was consolidated in the early years of the twentieth century. Among the first reliable evidence relating to the consumption of Mortadella di Prato, are the documents relating to the banquet organized in 1733 for the beatification of Sister Caterina de ‘Ricci from the Dominican nuns’ of the monasteries of Prato, in which they prepared a dinner where the mortadella and figs course stands out (a combination that is kept alive to this day). In 1880, the Mortadella di Prato along with other products which are representative of the Prato economy was taken to the Artistic Industrial Exhibition which took place in the city itself.

The increase in production and consumption dates back to the early twentieth century when, with the spreading of the textile industry and the consequent development of the economy and increasing prosperity, the spread of foods that were previously reserved for special occasions was favoured. Mortadella di Prato was made using the less valuable parts of the pig, and the processing of other meats which were strongly flavoured with spices and alkermes. Only since the eighties of the last century has there been a revival of this product with slight variations to the original recipe to make it more suited to the new market.

Mortadella di Prato preparation calls for a mixture of pork, sea salt, garlic, spices and alchermes, made into a sausage and cooked. The product can be sold whole or in slices up to a weight ranging from 500 grams to 10 kg. This sausage is characterised by a sharp and spicy aroma with a hint of alchermes, which determines the characteristic dark pink colour in which the white cubes of fat stand out. The use of alchermes (cochineal dyed purple liquor called “the dyer’s ruin”), recalls the two ancient crafts, dyer and butcher. Mortadella di Prato is a truly distinctive sausage, recommended for refined appetizers. In the kitchen, it enhances mixes and fillings.

The “Mortadella di Prato” production and packaging area includes the entire territory of the municipality of Prato, and the municipalities of Agliana, Montale and Quarrata in the province of Pistoia.

The “Mortadella di Prato” production and packaging area includes the entire territory of the municipality of Prato, and the municipalities of Agliana, Montale and Quarrata in the province of Pistoia.