Wine Architecture in the age of oenotourism

An excursus on wineries and architecture that starts with Europe in general and then zooms in here on Tuscany, considering the wineries that have somehow contributed to architectural history. This is the subject of the conference “Wine Architecture in the age of oenotourism“, which will take place on Friday 14 February at 10am in the auditorium of Sant’Apollonia, Florence. The event, which serves as an overture to the Tuscany Wine Previews, is organised by the magazine Casabella and ProViaggiArchitettura, in collaboration with the Agricultural Councillor of the Tuscan Region.

The Guests and the Programme

Casabella‘s editor Francesco Dal Co will speak on behalf of the magazine, as will Francesca Chiorino, who will talk on the theme of “New wineries in Europe: architecture and terroir“. A review of European wineries (with a particular focus on France, Spain and Portugal, with nods to Switzerland and Austria) analysed from a scenic and architectural point of view. The discussion will examine the evolution of architecture, from the first identifiable wineries that date back a millennium or more – which tend to exist unto themselves, removed from the logic of the landscape – to more recent examples, deeply rooted in a sense of place and inextricable from the historical, morphological, cultural and topographical characteristics of their home terroir.

We will get down into the meat of the project with architect Francisco Vieira Do Campos, from the multi-award-winning international architecture studio Menos è Mais Arquitectos, who will talk about his experiences and projects in Spain’s Douro region. Doing more with less is the creed of his studio, where reduction is treated as a means of highlighting ideas. The architect will talk about the difficult art of simplification, especially when brought to bear on the complexity of farms; and will also discuss his studio’s experience in the oenotourism sector, through projects with the winery Quinta do Vallado and the wine hotel Quinta do Orgal (casa do rio).

The aim of the convention is to highlight the complexity of a project where wineries are agricultural businesses, not just mere works of architecture, and as such they need to unite aesthetics with functionality and also with ethics, both with regard to the people who work there and to the environment and landscape that surround them.

The project of a design winery should therefore balance the requirements of its clients, its architects, its winemakers, its agronomists and its landscape designers. Representatives of certain Toscana Wine Architecture wineries will take to the stage: Lamberto Frescobaldi from Frescobaldi, Edoardo Milesi from Colle Massari, Renzo Cotarella from Marchesi Antinori, Pier Mario Meletti Cavallari from the Tenuta delle Ripalte.

The final section will focus on the “new” life of wineries in the era of oenotourism, with Roberto Bosi from ProViaggi Architettura, Michele Manelli from Cantina Sacheto and Toscana Wine Architecture, and Gennaro Giliberti, director of the Tusca Region, who will talk about the changes in light of new oenotourism laws.

The event will round off with a tasting of wine and other local products, thanks to Toscana Wine Architecture and the Federazione Strade del Vino dell’Olio e dei Sapori di Toscana.

How to take part

Participation in the convention 3 Continuing Professional Development points to architects and 0.5 points to experts on agronomy and forestry. Participation is free, but requires registration on www.proviaggiarchitettura.com, and is subject to availability. 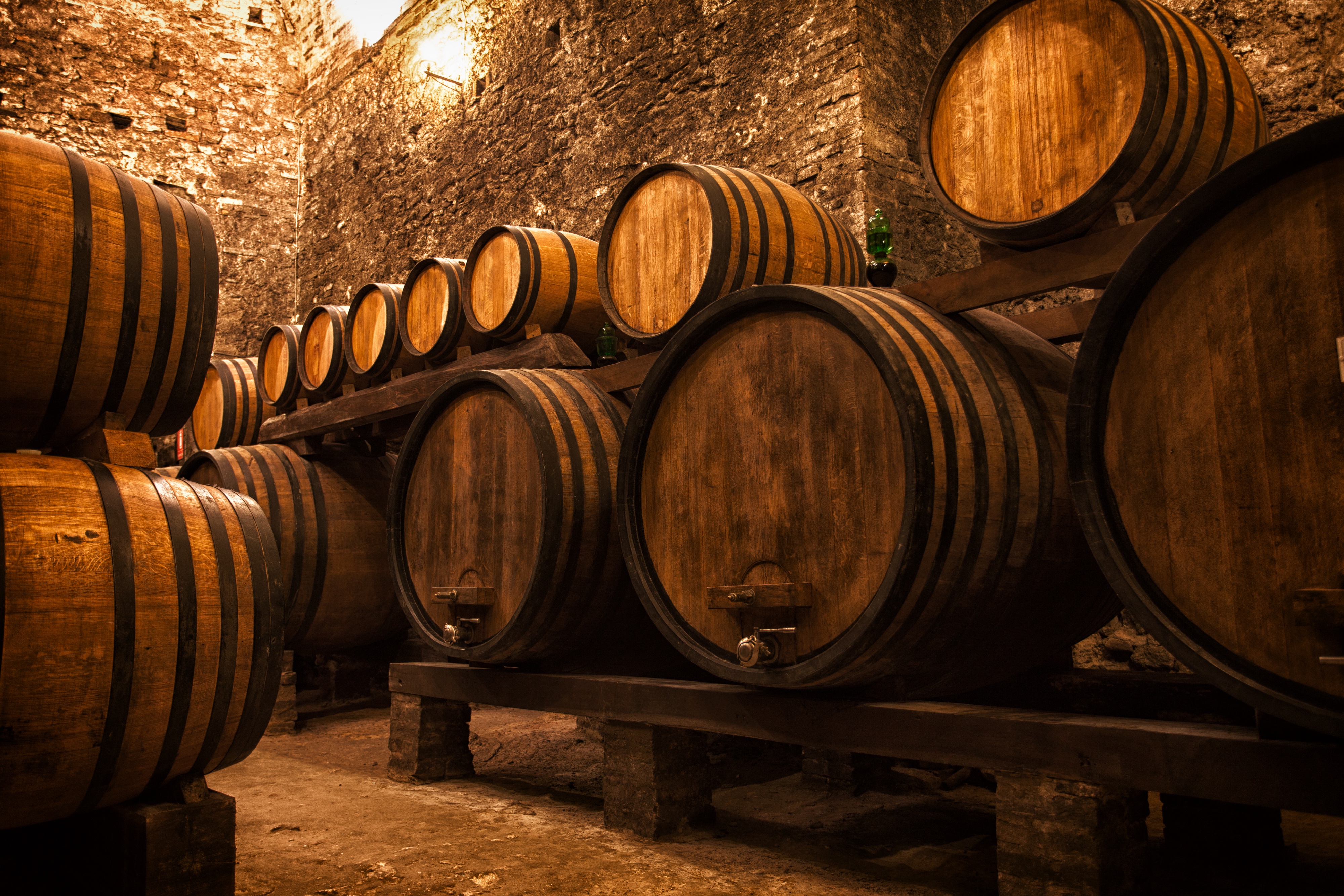