Food in Tuscany is highly enjoyed by foreigners, ranking well-above the national average

The most appreciated region for food and wine by Italian tourists is Tuscany according to the Rapporto sul turismo enogastronomico italiano (Report on Italian Food and Wine Tourism), the first and most exhaustive study dedicated to the theme, conducted and coordinated by Roberta Garibaldi, a tourism and culture expert and professor at the University of Bergamo. “A record,” says Garibaldi, “that Tuscany won thanks to years of food and wine activities and promotion, earning its role as a point of reference not only in Italy (18% of those interviewed indicated Tuscany as the best destination for a “foodie” vacation) but also internationally. In fact, foreigners also said Italy was amongst their top destinations, and when asked to choose a region, they said Tuscany, which is recognized as a veritable brand tied to food and wine tourism.”

The reasons, according to Garibaldi, can be found not only in the region’s great wealth of local products, experiences and landscape, but also in the fact that the Tuscan region knew how to be a forerunner in this sector, a promoter of trends in food and wine tourism. Amongst the best practices for the evolution of food and wine tourism that paved the way for various trends, Garibaldi cited Vetrina Toscana, “a place for communicating the local food scene, which is often the first thing tourists research (73%) when preparing for a trip.” Roberta Garibaldi’s research also shows that Tuscany is the region with the highest number of agritourisms and wine cellars open to food and wine tourism.

Other data related to food and wine tourism in Tuscany, with particular attention on foreign tourists, emerge from a study commissioned by Vetrina Toscana and are the result of a study carried out by the Centro Studi Turistici and the results of a survey on tourism conducted by Banca d’Italia. With regards to foreigners, according to the data provided by Banca d’Italia, in Tuscany, food and wine constitutes about 7%of reservations, making it third in reasons for traveling to the region, behind art/culture and the seaside. This is higher than the national average (3.4%).

Not only is this an important incentive for tourism, but also the economy. According to the data, a foreign tourist coming to Tuscany for its food and wine culture is the “Top Spender” for daily spending (163.90 euro) and restaurants (47.70 euro). The money spent in restaurants by foreign tourists in Tuscany exceeds one billion euro, accounting for 24% of the total. Since 2012, this spending has increased about 6% more than the total spending.

Foreign tourists who focus on food and wine are not touch-and-go tourists; they stay in the area and spend more money. Another interesting factor is that focusing on this kind of tourism allows for the tourist season to be extended and the territory visited to be expanded, as food and wine tourists explore roads less travelled as they search for wine cellars and restaurants off the beaten path.

Between June and November, the number of overnight stays per month by travellers whose first or second motivation is food and wine is above the average. October registered the busiest period for those whose primary motivation was food and wine and for those for whom it was a secondary reason.

Lastly, Tuscan food is popular, very popular. The region’s typical food enjoys the top spot of all cuisines appreciated by foreigners staying in Tuscany: 8.7/10. The general opinion about food and wine holidays is higher than the average.

An interesting fact: foreigners’ best opinions about food are related to areas outside the major tourist centres, in places where traditions are more strongly felt, which confirms the importance of a Tuscan identity in the region’s tourism.

Outside the opinions of food and wine tourists, restaurant services are greatly improving in quality even for tourists sticking to cities or seaside resorts. Food and wine is also taking on increasing value in the overall travel experience and is a key element characterizing tourism in Tuscany.

In first and second place amongst the most popular Italian tours for American visitors are trips to Tuscany, and out of the destinations that boast increasing importance for the US market, we have Tuscany – home to the Maremma, Pitigliano and Saturnia – which leads with 91.3% of the total (Source: ENIT Italy Survey of Travel Leaders Network Agents).

“These important results must not lead us to abandon our constant search for excellence, which Tuscany has long been an ambassador for,” says Stefano Ciuoffo, Assessor of Tourism and Commerce for the Region of Tuscany. “This year, we once again continued the important work of relaunching the Vetrina Toscna project through the direct involvement of operators who shared with us the necessity to enrich the content of the brand with a focus on the territory, the quality of its products, the professionalism and skills of the operators, the blend between tradition and innovation and the valorization of the artisan skills typical of our region. These will be our objectives for 2019 as well, together with the continuation of the work begun in 2018 to integrate Vetrina Toscana’s tools in the project for valorizing Villages and High Streets in the historic centres, as well as the tourism promotion activities carried out by Toscana Promozione Turistica and Fondazione Sistema Toscana.”

To read the report by the Centro Studi Turistici, click here (Italian). 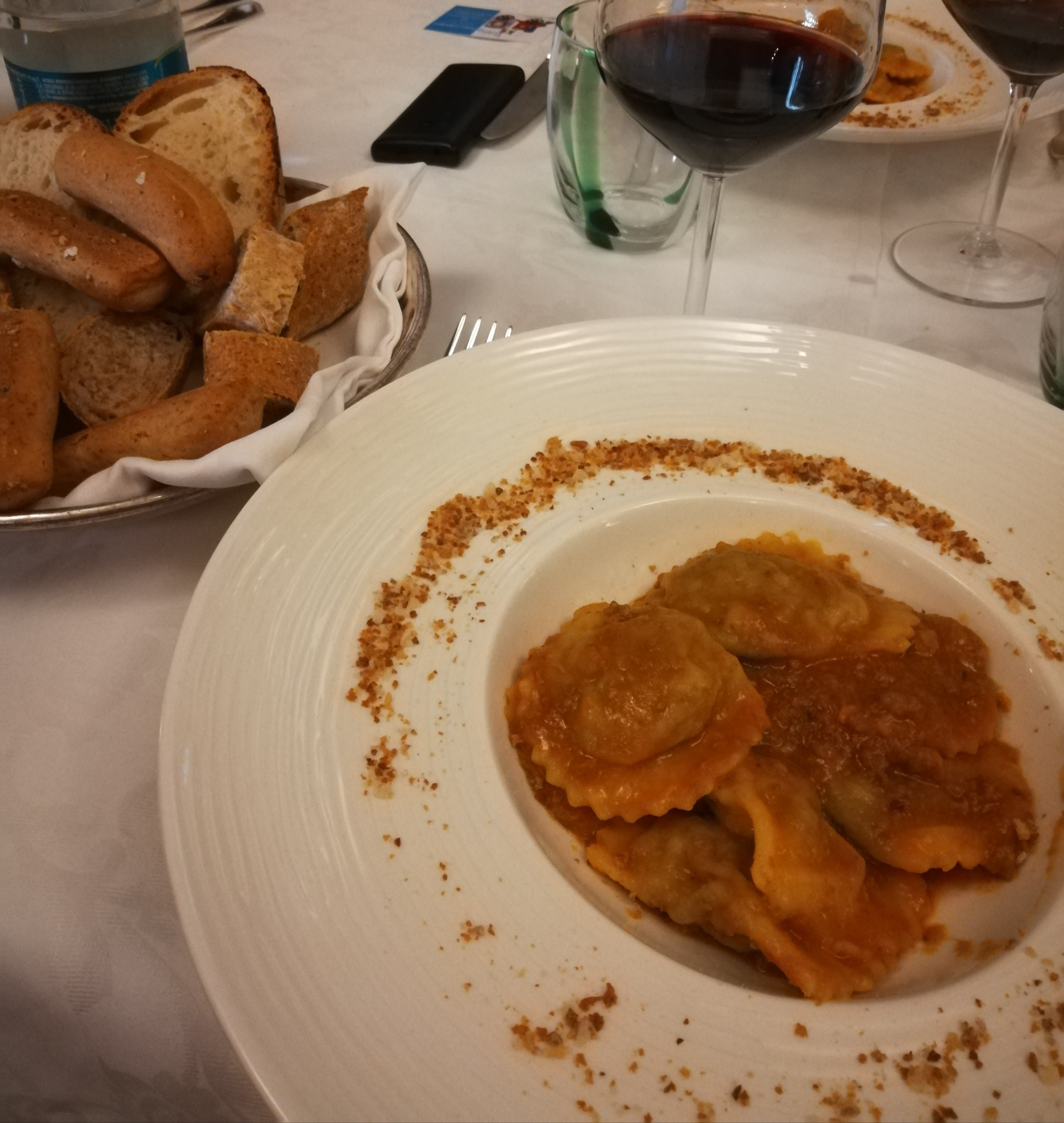