Here’s the data published in the 18th Ismea-Qualivita Report

Tuscan IGP Extra Virgin Olive Oil, vitellone bianco IGP from the Central Apennines, lamb from Central Italy IGP and Cinta Senese DOP: these are some of the certified products of Tuscany that produce the most value and testify to Italian excellence in the world. This is what emerges from the 18th Ismea-Qualivita Report, the analysis of the economic and productive values ​​of the agri-food and wine-growing DOP IGP sectors presented on Friday 11 December 2020.

Let’s look at what emerges from the report at an Italian level (downloadable here).

The value of 16.9 billion euro of certified DOP IGP agri-food and wine production in 2019 shows an increase of 4.2% compared to the previous year (which in turn had marked an increase of 6.0%), confirming a trend of uninterrupted growth over the past decade. The #DopEconomy provides a contribution of 19% to the overall turnover of the national agri-food sector, above all thanks to the large certified producers, but also due to the contribution of new DOP IGP supply chains. A value of half a billion in production is attributed to those certified from 2010 onwards, in the food sector alone. DOP IGP agri-food products are worth 7.7 billion euro and bottled wine reaches 9.2 billion euro.

DOP and IGP agri-food and wine-making consolidates the leading role of “made in Italy” agri-food quality abroad. The exports of the sector, equal to 9.5 billion euro, recorded growth of + 5.1% in 2019, maintaining a share of 21% on the turnover of the entire agri-food sector abroad. The greatest contribution to this result is provided by the wine sector with a value of 5.6 billion euro, however, the DOP IGP Food segment is also growing, reaching 3.8 billion euro for an annual increase of 7.2%.

The analysis of the economic impacts of the DOP IGP agri-food and wine chains certifies the positive impact on the entire national territory, with 17 regions contributing, albeit to varying degrees, to the growth of the sector. The driving force is Northern Italy with Veneto, Emilia-Romagna, Lombardy and Piedmont concentrating 65% of the production value of the IG supply chains.

In 2019, the production of certified IG wine exceeded the threshold of 25 million hectoliters, the result of opposing trends between DOPs (+ 6.2% thanks also to the introduction of new productions) and IGPs (-1%). The production value of bulk IG wines is about 3.5 billion euro, while bottled wine reaches 9.2 billion euro. Of these, 7.6 billion are represented by DOP wines, which have an economic weight equal to 82% of IG wine. Exports reach 5.6 billion euro (+ 4%) out of a total of 6.4 billion euro (+ 3%) of Italian wine exports as a whole. 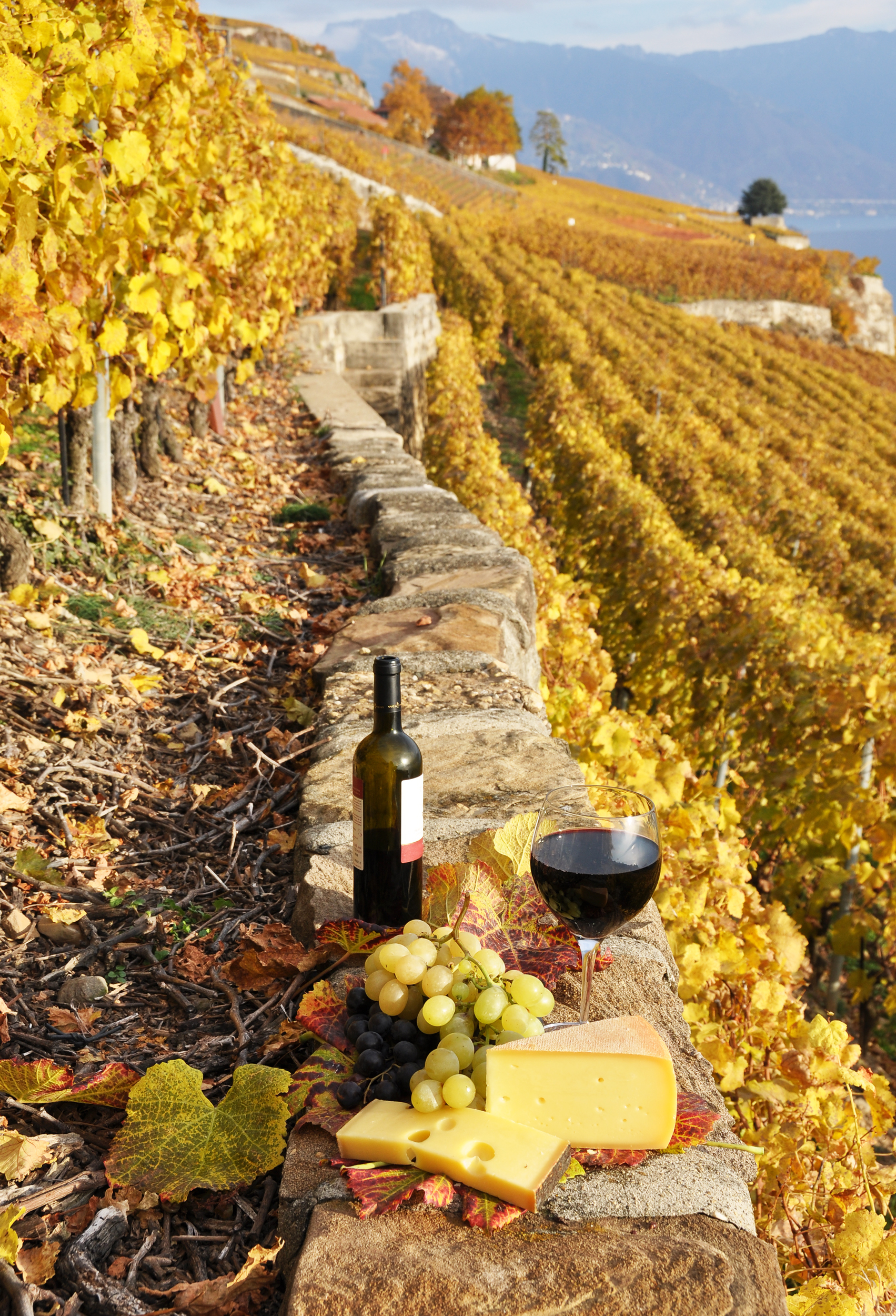