Trastulli Toscani: 11 videos and a contest

An initiative to talk about Tuscany through its desserts

Vetrina Toscana, the project managed by the Region and Unioncamere Toscana to promote restaurants and food businesses that use local produce, has made 11 videos about traditional Tuscan desserts under the title “Trastulli Toscani”.

The 11 Trastulli Toscani videos are accompanied by a contest, which aims to talk about Tuscany from its origins to the present day. Traditional desserts, recipes that have been handed down from one generation to the next and more familiar versions, reworkings or new dishes become a starting point to talk about life in a region.

The aim of the contest is to create a collection of old recipes so that they don’t get lost. Locals and Italian and international journalists and bloggers are asked to talk about their Tuscany or a memory related to the region through a dessert. The contest begins on April 17 and ends on July 17, 2019. The Trastulli Toscani contest rules and regulations can be read here.

All texts must talk about an experience or story associated with the recipe sent in. All accepted texts and recipes will be published on www.vetrina.toscana.it and the best 50 stories will be awarded at an event organized by Regione Toscana.

The texts will be published in a free e-book that can be downloaded from institutional websites.

Desserts also take centrestage in “Dulcis in Primis”, an initiative promoted by Regione Toscana for catering colleges that will compete by making traditional Tuscan desserts. The aim is to promote local cooking using quality Tuscan ingredients. 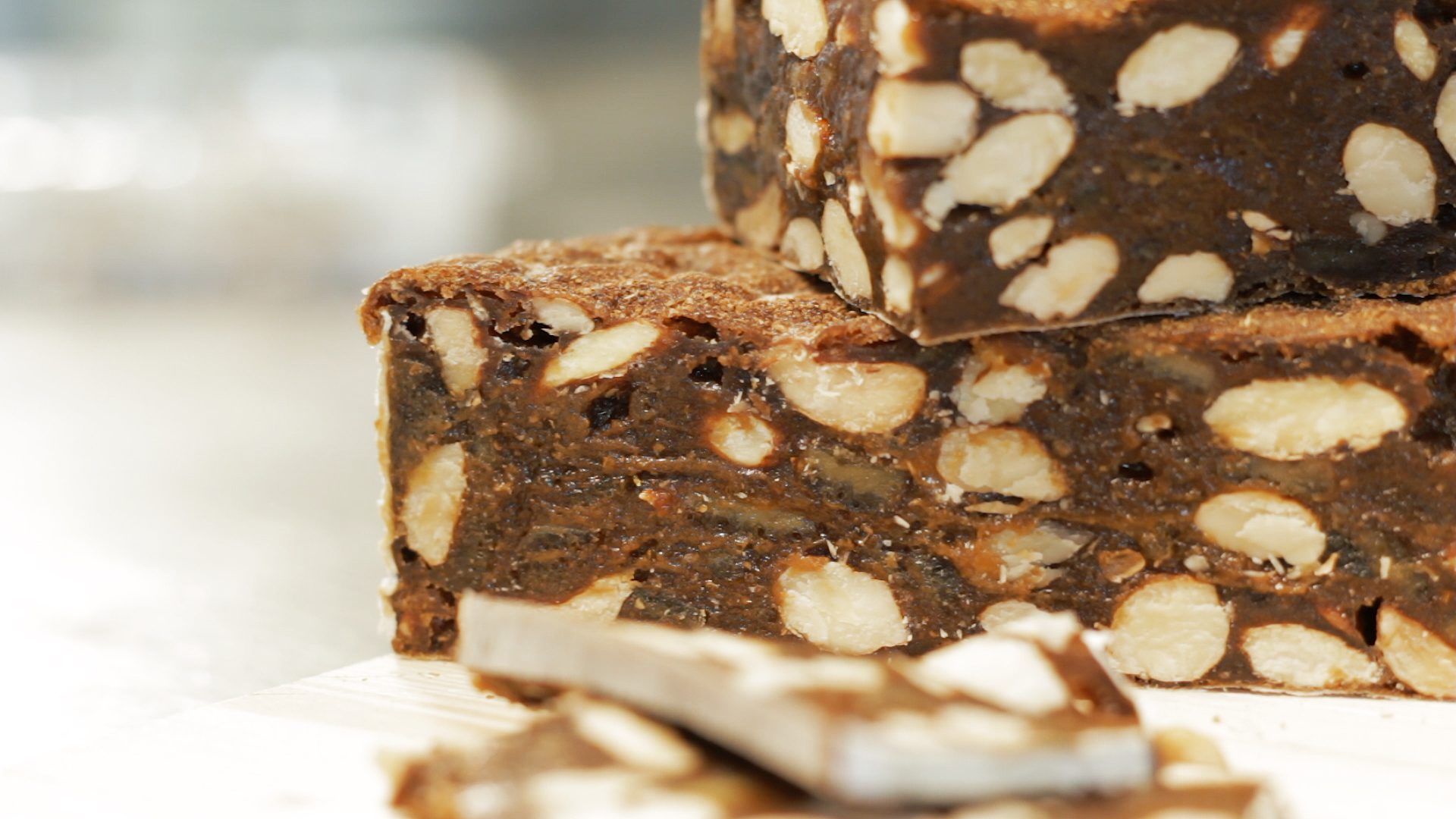