Toscana a Tavola, a format with over 500 episodes

The sixth series of Toscana a Tavola is underway, the popular programme produced by Toscana Tv in partnership with Vetrina Toscana, the regional project and Unioncamere Toscana, which promotes restaurants and shops that use and sell typical local produce.

More than 500 episodes have been broadcast, leading viewers on a discovery of Tuscany’s typical flavours and recipes as well as showing a lesser-known side of the region, which is no less evocative and features bites that aren’t only of the culinary nature.

The series began among the stalls of Florence’s historic markets, but extended its scope to the wider region in the last two years in order to report on the region and its food and wine culture, while also focusing on Tuscany’s art and history. The format, which started in 2013 based on an idea by Vieri Bufalari, confirms its tried-and-tested crew: Daniela Mugnai for the editorial coordination and to write the storyboard, Alessio Celli as director and Claudio Sottili as presenter. It’s not just a cooking programme. The ingredients are seen from the moment they leave the stall to when they’re served. Or even before that: when they leave the field and the farm. Or earlier still: through the history of the ingredients. It’s an invaluable guide for Tuscans and tourists, a source of information for agreeable and delicious day trips.

A daily fixture on the TV, Tuesday to Friday, about good Tuscan food, broadcast on Toscana TV, Channel 18 of digital terrestrial (9am and 6pm). If you’ve an episode, you can catch up via the programme’s YouTube playlist. 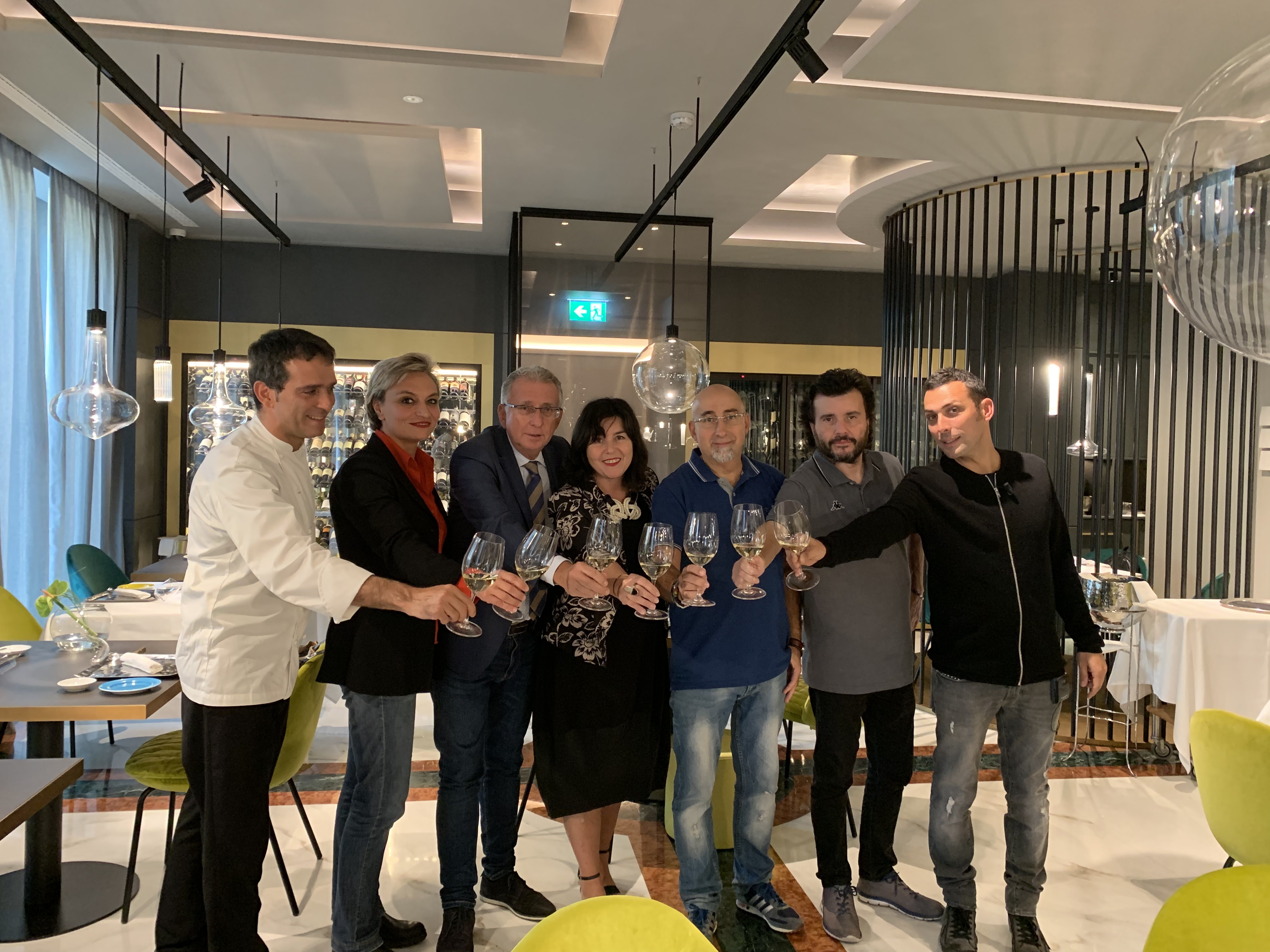