During the Year of Italian Food, it’s natural to speak about Tuscany’s food, wine and typical products, the protection of such products, and knowledge of the territory: these are the important objectives at the heart of the project by Vetrina Toscana that for years as brought together restaurants, shops and producers. For the event, Florence’s Chamber of Commerce, in collaboration with the Technical Support Centres at Confcommercio and Confesercenti, presented three videos dedicated to the themes of counterfeiting, the rapport between the food industry and culture, and the origin and authenticity of products.

The first film, A tavola niente fiction, starred a special guest, the actress Daniela Morozzi; the second film was titled Circolo virtuoso and involved Aimo Moroni and his wife Nadia; the third was Tipico è bello, which began with an interview with the journalist Annalisa Bruchi.

But there was more than just three videos. The Ricettario Toscano 2018 was also published, a small book of traditional Tuscan recipes and information about products that characterize the territory in the province of Florence.

A PDF of the Ricettario Toscano 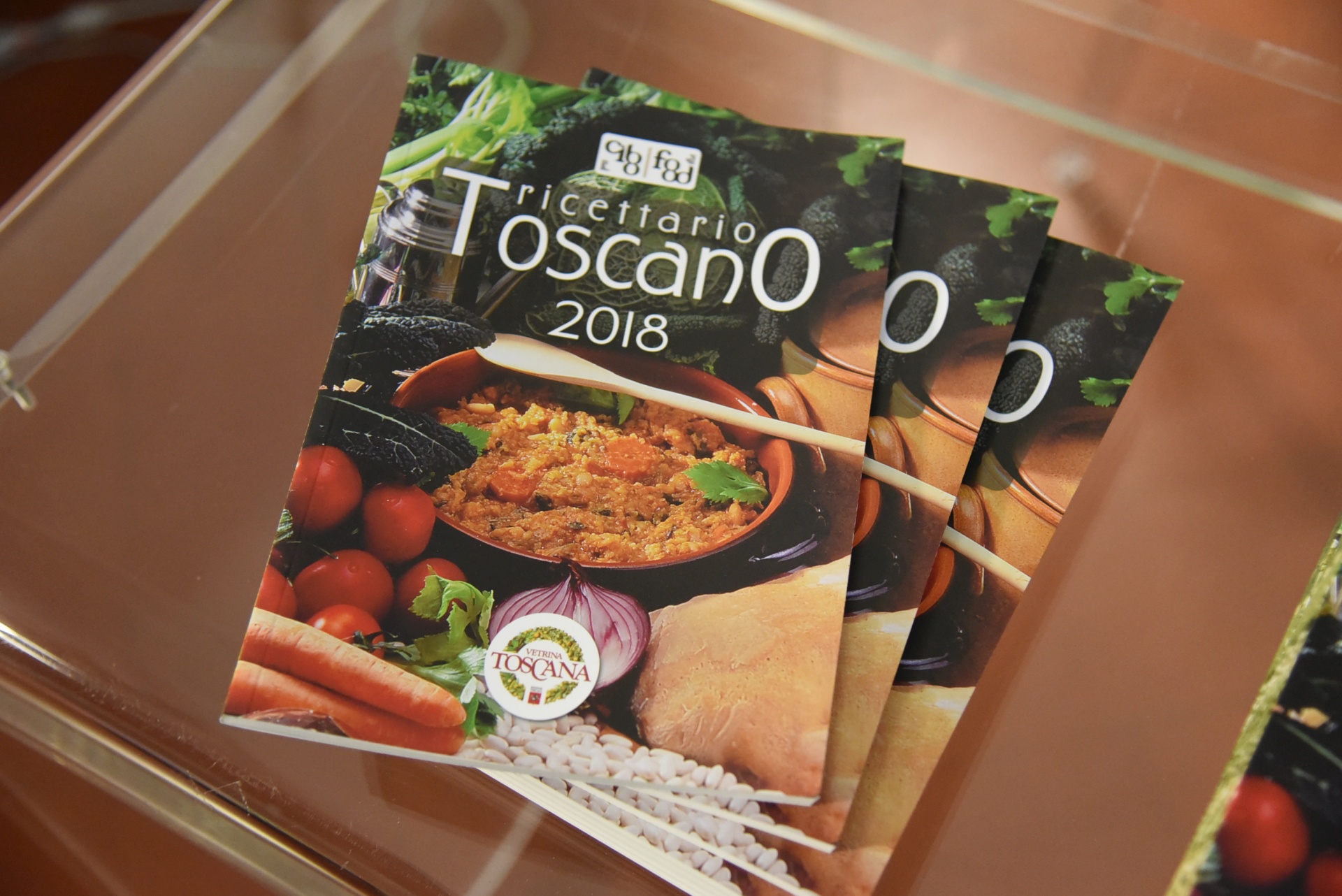