The forgotten fish arrives at schools and the children like it

Forgotten fish as a food source for children’s school dinners – that’s the idea behind projects like Mens(a) sana in corpore sano, whose results were presented at Toscana Promozione in Florence to promote ‘forgotten fish’ as a menu item for children.
Forgotten fish has returned to the school canteen. Delicious fillets and tasty fish burgers ended up on the plates of some nursery and primary schools to get the children used to the taste of the ‘sea’. For the tasters, it wasn’t just the classic fillet, but also a steamed fish burger made from forgotten fish fillets mixed with raw and processed lentils for an attractive and crunchy dish.

The fish meatballs and vegetable side, created by Chef Maurizio Marsili from Locanda Vigna Ilaria, was a notable success with the children, which is incredible if you consider fish is one of children’s least favourite dishes. In fact, canteens declare that fish is the foodstuff most commonly left on children’s plates and the least welcome by them.

The results were also promising from a commercial point of view. The project’s results have been cemented with an agreement between the Mare Nostrum Cooperative and some Tuscan school canteens for the supply of filleted fish.

Great results for the canteen kitchen staff too. A chef, a marine biologist and a professional fisherman shared their knowledge of the species, how to cook them and the fishing techniques with the canteen staff that participated in the project. At the end of the course, a menu of ‘forgotten fish’ was served to parents and children.

The agriculture and fisheries assessor Gianni Salvadori was also satisfied. He said: “This project leads the rediscovery of the ‘forgotten fish’ of our seas, something that our Regional Government has been working on for many years, and will help our children rediscover local products, which are of the highest quality and genuine, making it a true and real investment in the health of our youngest generations.” 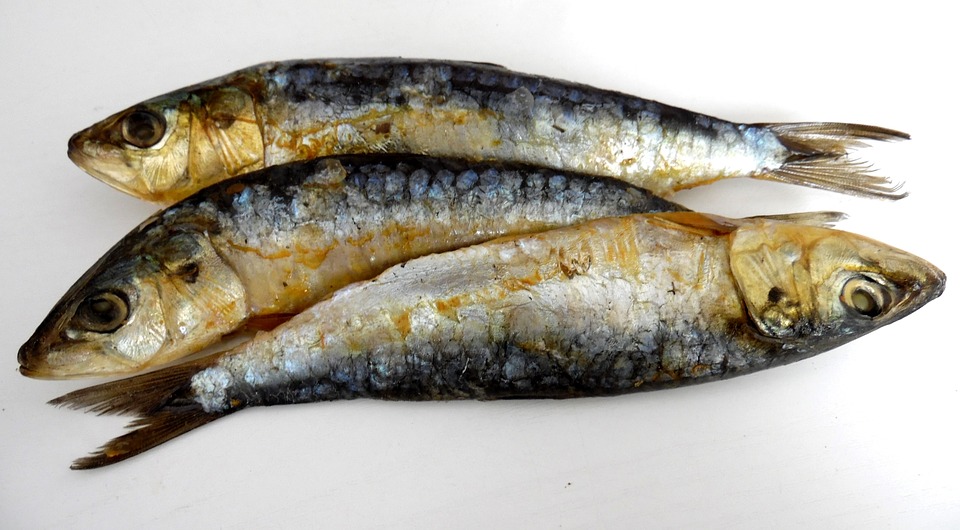