It’s called #RET, and it stands for Storie di Resilienza Enogastronomica Toscana (Tales of Tuscan Enogastronomic Resilience). This is a new communication initiative from the Tuscan Region, who are launching it on the anniversary of the Resistance: five episodes (each with five guests) broadcast online every Thursday at 5pm. The aim is to inform the public of the new trade practices that the Tuscan food and wine consortia are planning, with the current situation having been rendered so delicate by the Coronavirus. In Tuscany the agricultural sector has not ground to a halt; rather, ever since the start of the crisis it has taken it upon itself to respond to the growing demand for goods, producing local food of the highest quality and value: ambassadors for the land they come from.

The online talk show is the work of Tinto (Nicola Prudente), writer and presenter of Decanter on Rai Radio 2, and of the Fondazione Sistema Toscana and Flod, who manage the technical side of things.

Once the final episode is broadcast, 25 stories of resilience will have been presented: 25 windows onto Tuscany’s culinary quality, and how it has proven able to resist the modern enemy, Covid-19.

“The current situation” said Marco Remaschi, regional assessor for agriculture, “is forcing all of us to stay at home, halting sociability and reducing dialogue. With this project, we want to reignite the conversation, bringing triumphant stories of Tuscan food production into people’s homes: stories of place, perseverance and inspiration. It will be a way to bring us all closer together through uplifting accounts of personal experiences, which will give us the confidence to look ahead with more belief.”

Links to the broadcasts: 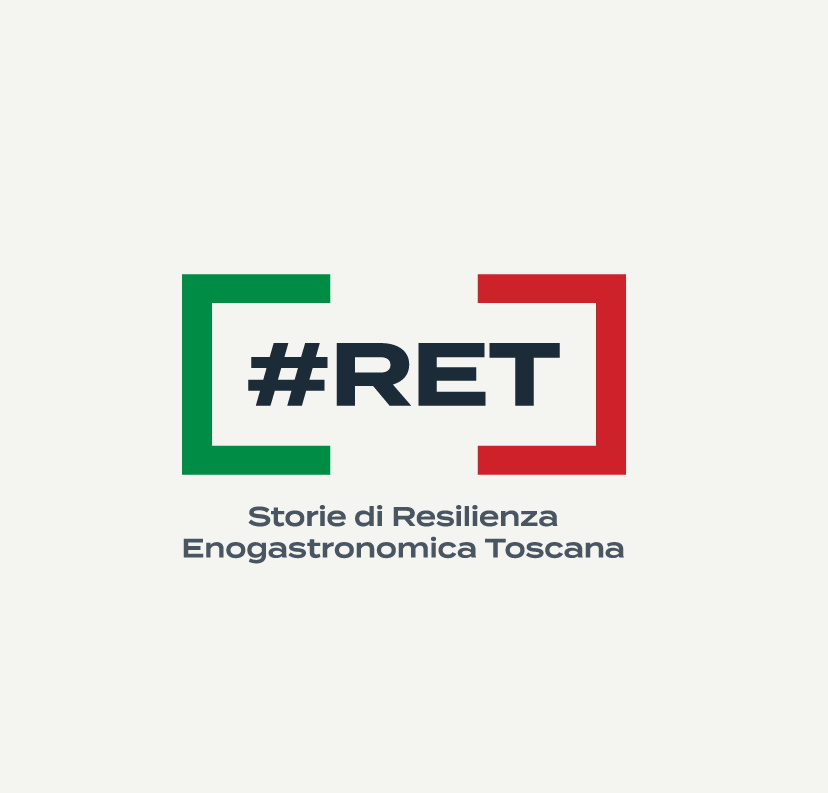