Quality pastry and tradition: Pan Ballotto is on its way

The new creation by Paolo Sacchetti, one of the most renowned Italian pastry chefs, is inspired by the Tuscan tradition of home recipes. The 2020 version of his panettone will be based on Marrone del Mugello IGP and alchermes.

The idea was formed, as often happens, through a chance encounter and the rediscovery of a traditional Tuscan recipe. Paolo Sacchetti says, “A lady from Marradi offered me a taste of a dessert that had been handed down to her by her grandmother. I was pleasantly surprised by how great the cake tasted, it was creamy like a crème caramel. I was inspired to use it as an ingredient in panettone”.

The initiative has the support of Vetrina Toscana, and forms part of the project by the Tuscan Regional Council and Unioncamere that promotes quality restaurants, shops and products that represent local identity and enhance food and wine culture as a tourist attraction. In fact, this dessert fully exemplifies the principles of the project: attention to the territory, seasonality and reference to tradition.

The name Pan Ballotto echoes ancient vigils in front of the fireplace in the rural farmhouses of Tuscany. Ballotte are traditional boiled chestnuts and, in a sense, the superior selection of chestnuts. The still current definition of a ballot as the choice between two or more candidates seems to derive from the same term. In medieval Florence, in fact, the Priors of the Arts gathered in the Torre della Castagna to make important decisions; the vote consisted in placing chestnuts in bags that symbolized the various possibilities, whoever had more chestnuts was declared the winner.

The ingredients that define this panettone are decidedly Tuscan. It’s made using Marrone del Mugello IGP, characterized by a fine grain, high quality pulp and a sweet flavor that has a slight hint of vanilla and a scent reminiscent of hazelnuts and fresh bread. It’s also made using alchermes, a farm-made product that’s typical of Tuscany. It’s a sweet and aromatic liqueur with an unmistakable red color, that’s still produced today in the Officina Profumo Farmaceutica of Santa Maria Novella using Fra ‘Cosimo Bucelli’s recipe, the first to transcribe the recipe in 1743.

Paolo Sacchetti’s mastery has been able to transform a simple recipe into a sophisticated panettone, creating a “marzipan” based on boiled chestnuts, chestnut paste and alchermes. The icing of the panettone is also made with chestnut flour.

The creation will make its first release in the unusual shape of a donut during ‘Artisti del Panettone’, dedicated to the world of artisan pastry with a focus on leavened products. Paolo Sacchetti will participate in the award ceremony that takes place as part of the third edition of the ‘Artisti del Panettone’ competition, on the morning of Sunday 13 December 2020. At 2.15 pm, he will hold a masterclass on how to recognize artisan panettone and at 4.15 pm he will present the Pan Ballotto, which will also feature in a television episode as part of a Christmas special on December 19 at 6.00 pm, broadcast on Sky Uno and Now TV.

You can find Pan Ballotto at the Nuovo Mondo pastry shop in Prato: a decidedly Tuscan panettone that is a feast for the eyes as well as the palate.

Born in Florence, Paolo Sacchetti works in Prato in his pastry shop, ‘Il Nuovo Mondo’. Rising to the fore as the one who “rediscovered” the peaches of Prato, he is a member of the AMPI Academy of Italian Pastry Masters and one of the founders of the Academy of Italian sourdough and panettone. He is very attached to his origins and is dedicated to studying the traditional recipes of his territory. 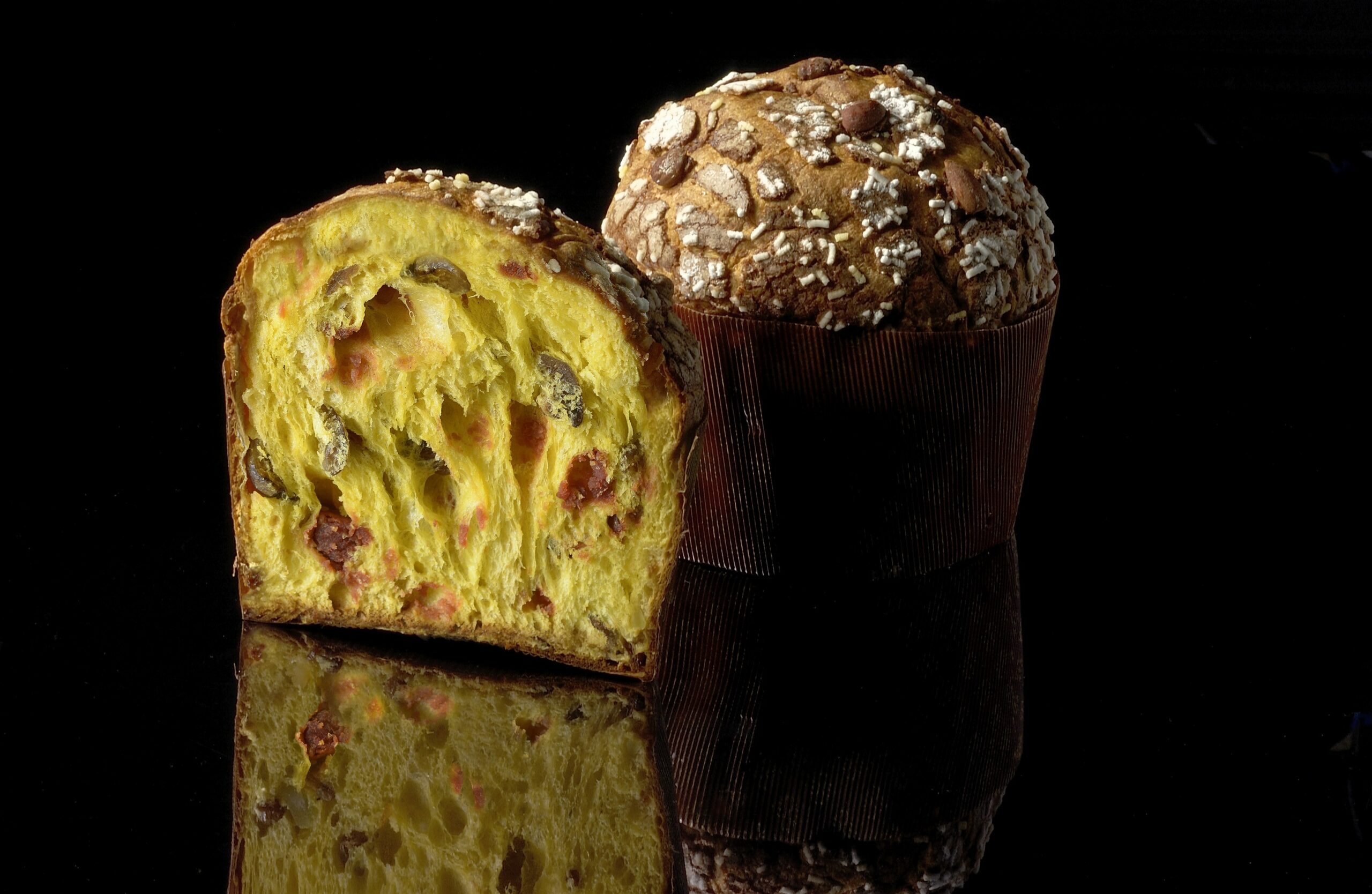