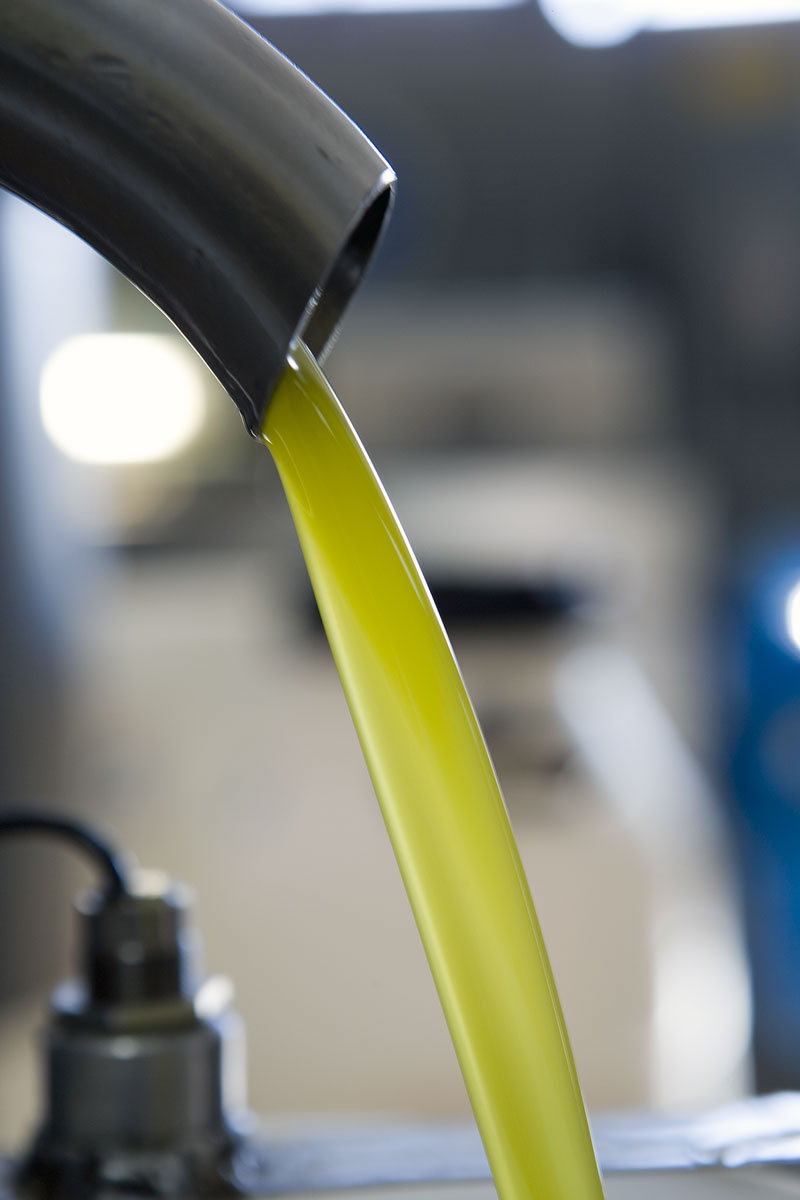 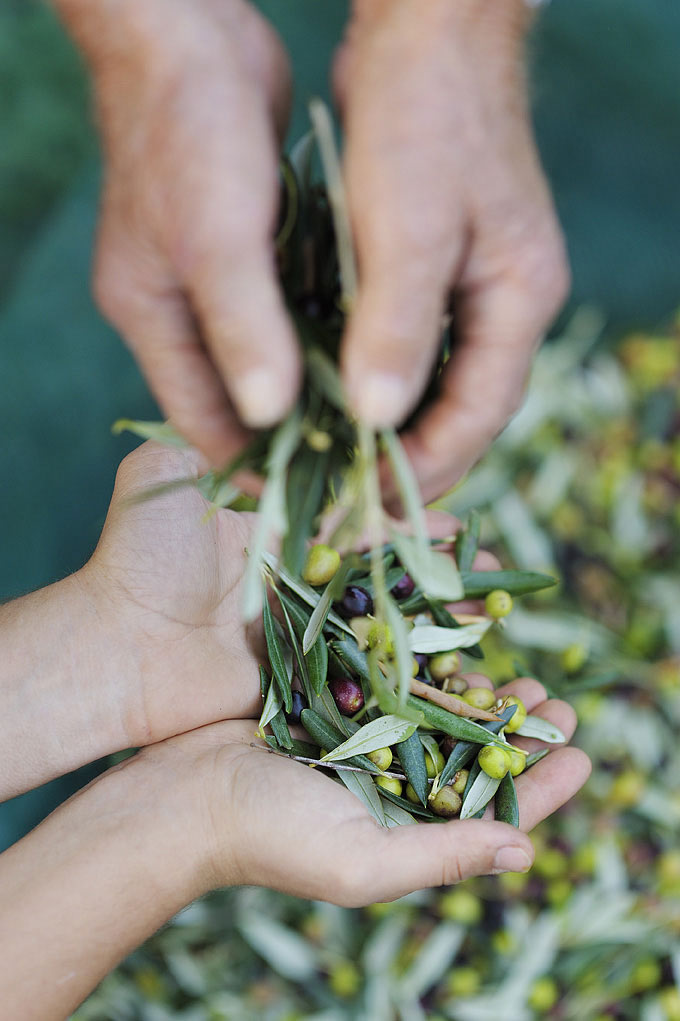 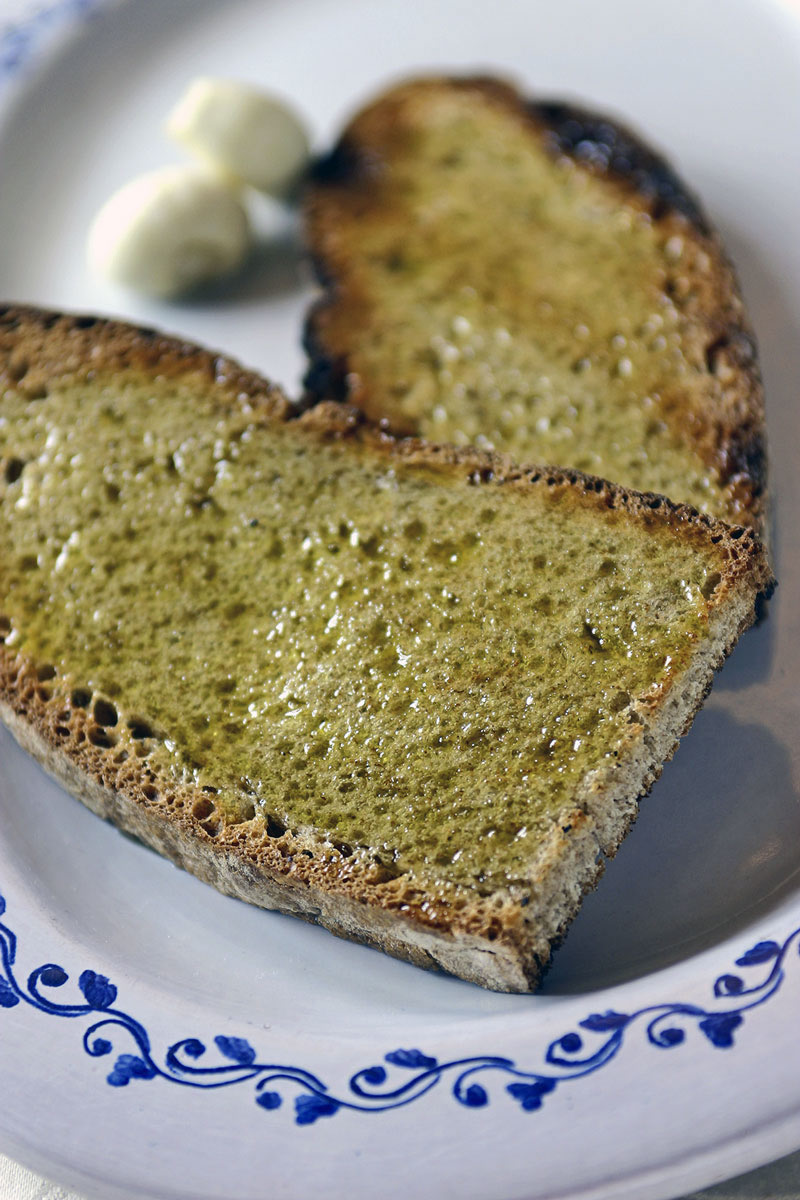 The name “Seggiano” has been related to the olive tree since ancient times, as evidenced in a document by Abbot Fatteschi which speaks of land located in the “Seggiano Castle”, “olivellati” (studded in olive trees) by the Abbot of the Abbey of S. Salvatore in the year 858 A.D. or, according to others in the year 903 A.D. the Seggiano PDO is obtained from the Olivastra di Seggiano variety, “Olivastra” from the Latin “Oleaster” = wild olive or the name “Slavo”, which seems originally to have been introduced from Dalmatia by the monks of the Abbey of S. Salvatore and then spread on Mount Amiata as it yielded a good quantity of oil.

The Seggiano oil history and its importance for its people, who have based their survival on chestnuts, olive trees and vines, has important examples over the centuries: Gherardini, in his report on the “Visit to the State of Siena” (1676 -77) notes that in Seggiano “they will get about 800 stara of oil (i.e. over 160 tons, the Siena stara being 20.80 litres), and when fully harvested almost 1500 stara (almost double)”; Pecci, (18th century, “The State of Siena ancient and modern”) reported: “in the court of Seggiano there are enough farming families who cultivate their lands and others”, … “traffic in oil and in other industrious work”. Santi (“Trip to Monte Amiata” in the late eighteenth century) relates that “its (referring to Seggiano) hill is topped by beautiful olive groves, with old olive trees of an extraordinary size, no doubt, then, centuries-old”.

At least 85% of the extra virgin olive oil is obtained from the “Olivastra Seggiano” cultivar (also called “Olivastra Seggianese”); the fruits of other Tuscan varieties present in the olive groves are allowed up to a maximum of 15% of the business total. The product has the following organoleptic characteristics: colour from green to gold; a fresh, clean aroma of olives; flavour: a hint of sweetness, medium-low load of pungency and bitterness.

The production area of the olives destined for Seggiano D.O.P. oil includes olive groves in the municipalities of Arcidosso, Castel del Piano, Seggiano, Cinigiano, Santa Fiora, Roccalbegna, Semproniano and part of the municipality of Castell’Azzara

The production area of the olives destined for Seggiano D.O.P. oil includes olive groves in the municipalities of Arcidosso, Castel del Piano, Seggiano, Cinigiano, Santa Fiora, Roccalbegna, Semproniano and part of the municipality of Castell’Azzara