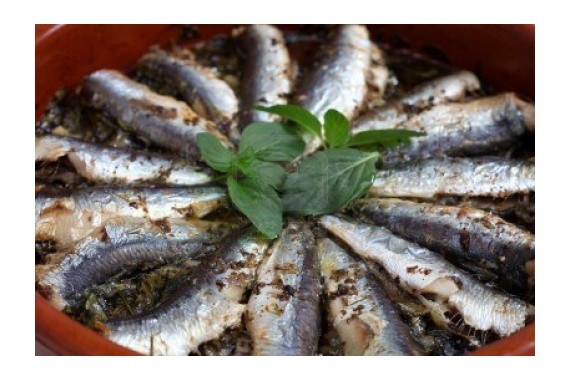 3. Short description:
The product is bonito fillets preserved in oil. Bonito can be found in the Tuscan Archipelago Park. Its meat is a rose-white colour that flakes along the natural grain.

4. Production area:
The production area includes the islands of the Tuscan Archipelago Park and the coastline that runs from Livorno to the Argentario.

6. Production process:
The fish is decapitated soon after being caught to stop the meat darkening. It’s cleaned and cut into pieces, usually the size of an artichoke or lemon half (4-5cm slices), for preserving. It’s then boiled in salted water with vinegar and lemon for at least an hour. It’s deboned, left to drain and dry for numerous hours on a tea towel in a ventilated area. The cloth is change if it becomes too damp. Once dry, the fish is placed in a glass jar and covered with extra virgin olive oil, peppercorns, bay leaf and chilli. After about a week, it has absorbed the flavours and is ready to eat. Another old preparation placed the fish in rectangular boxes that were heated until the oil boiled (max 130°C). After which, it was tinned and left to cure for a period of time.

8. Notes on traditionalism, homogeneity of spread and persistence of production rules over time:
This product has ancient origins. Fisherman have eaten and cured palamita for centuries, primarily in the winter. Today palamita is a sought-after product that’s difficult to buy unless it’s direct from a few fishermen.

9. Production:
At the moment, there is only one producer. There is some interest in building a supply chain from artisan fishermen to its processing, marketing and valorisation, as well as promoting its culinary use. It is a ‘homemade’ product in the Argentario area. About 100kg is produced a year, all destined for individual consumption or as gifts for close friends and family. 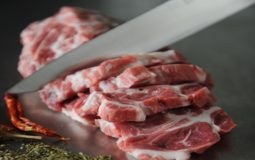 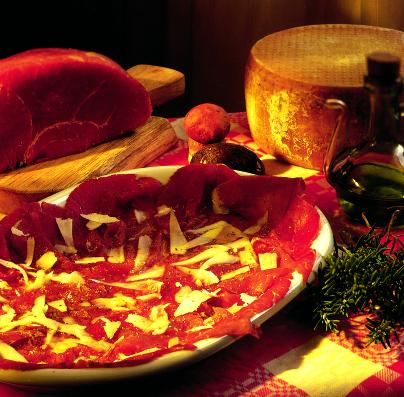 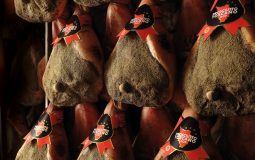 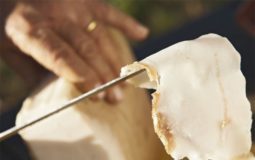 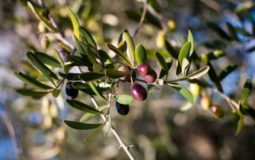 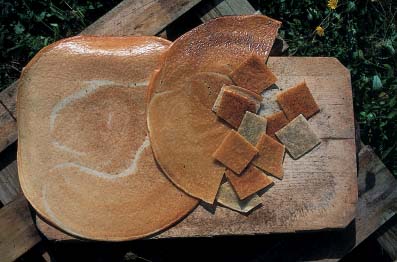 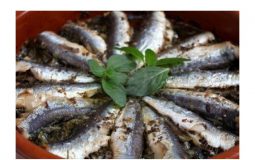 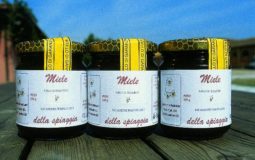