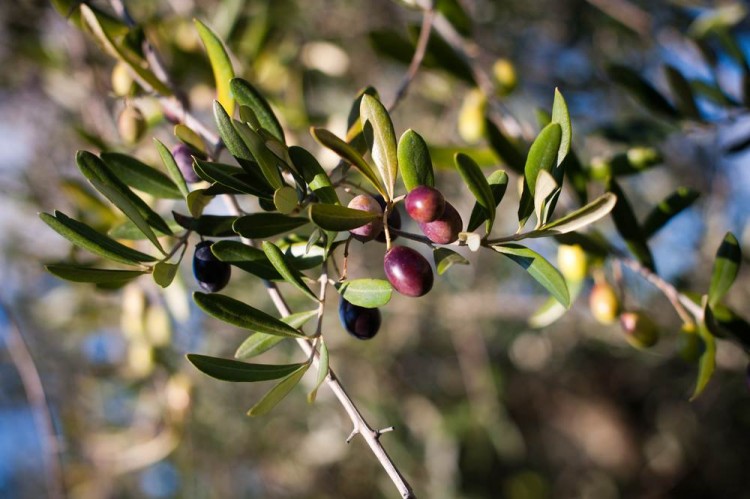 Even in ancient times, the province of Lucca was rich in olive trees and there are place names that confirm this through their clear reference to olives: “Ulettori” on the hill of Pieve a Elici, “Ulivella” near Camaiore, “Oliveto” near Arliano, “Olivetecci” in the vicinity of Varno. Olive trees were cultivated on terraced slopes on the mountainsides. In the 14th century, when a need was perceived in all of Tuscany to increase and protect olive cultivation, olives grew in importance as a food and as a product in the area. Statues setting out precise rules for cultivation which influenced the quality and aided in identifying the most commonly cultivated varieties were written. In fact, some varieties were included in the censuses of the province of Lucca which are still cultivated there today. Over time, the oil became, thanks to the skill and tenacity of the local tradesmen, an opportunity for commerce. Lucca, as reported by Cesare Sardi, historian for the area, asserted itself among the principal oil producers and adopted norms for marketing which prohibited sale outside of the territory without permission and intentional removal from the market while awaiting higher prices. In the Lucchese region, olives and olive oil have always represented not only an economic support but also a lifestyle and social custom.
The cultivars involved in the formation of Olio extravergine di oliva Lucca are Frantoio, Frantoiano or Frantoiana (as much as 90%), Leccino (as much as 30%) and other lesser varieties (as much as 15%). The taste, which is slightly to averagely fruity-olive and basically sweet with piquant and bitter hints related to its intensity of fruitiness, is directly tied to the optimal condition of the fruit at the time of harvest, which takes place between late-October and late-December. The oil is yellow with varying degrees of greenish tints.