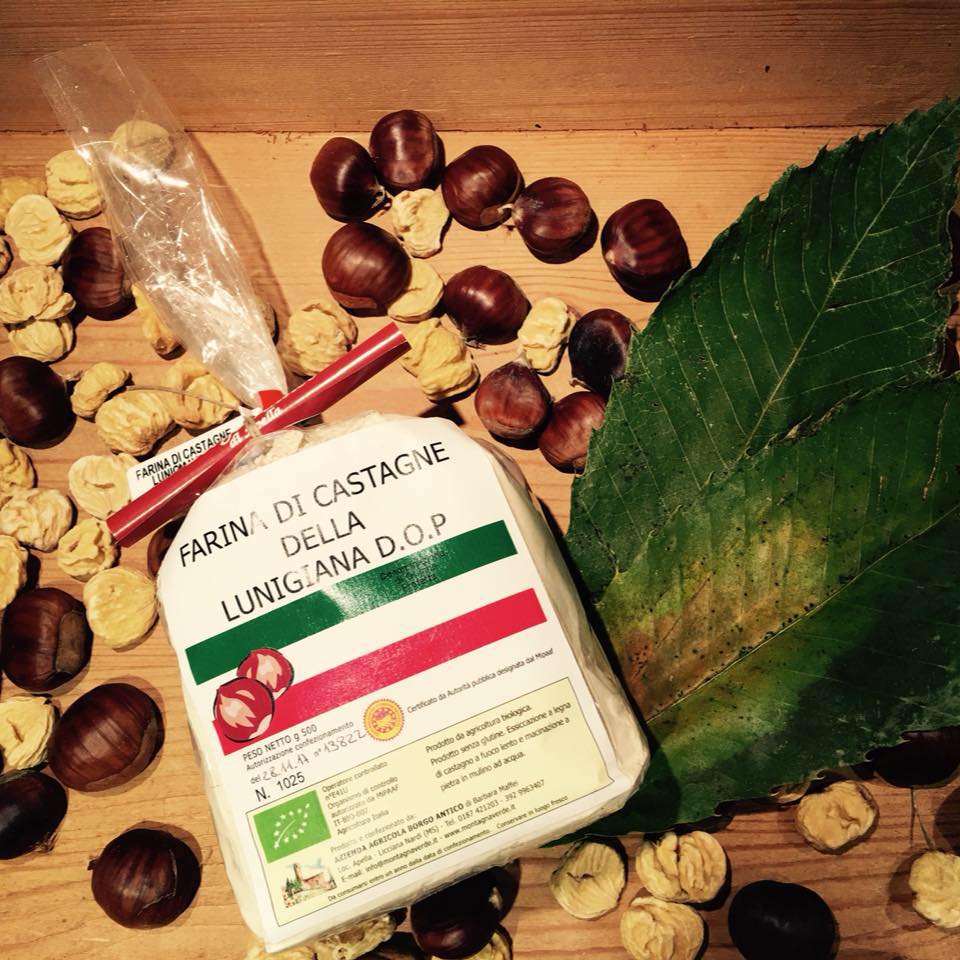 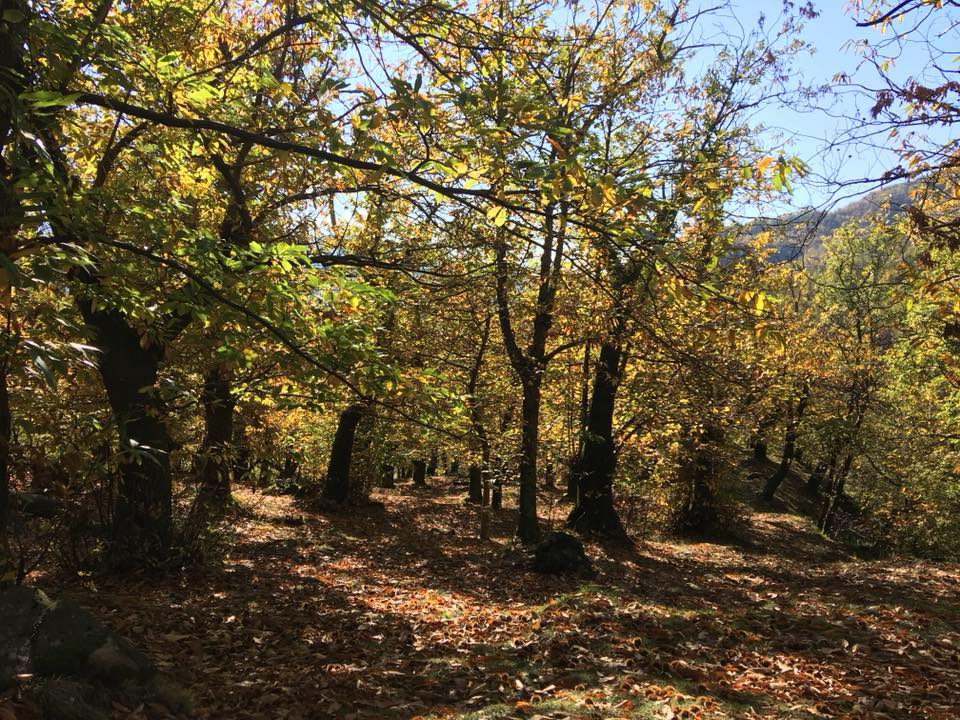 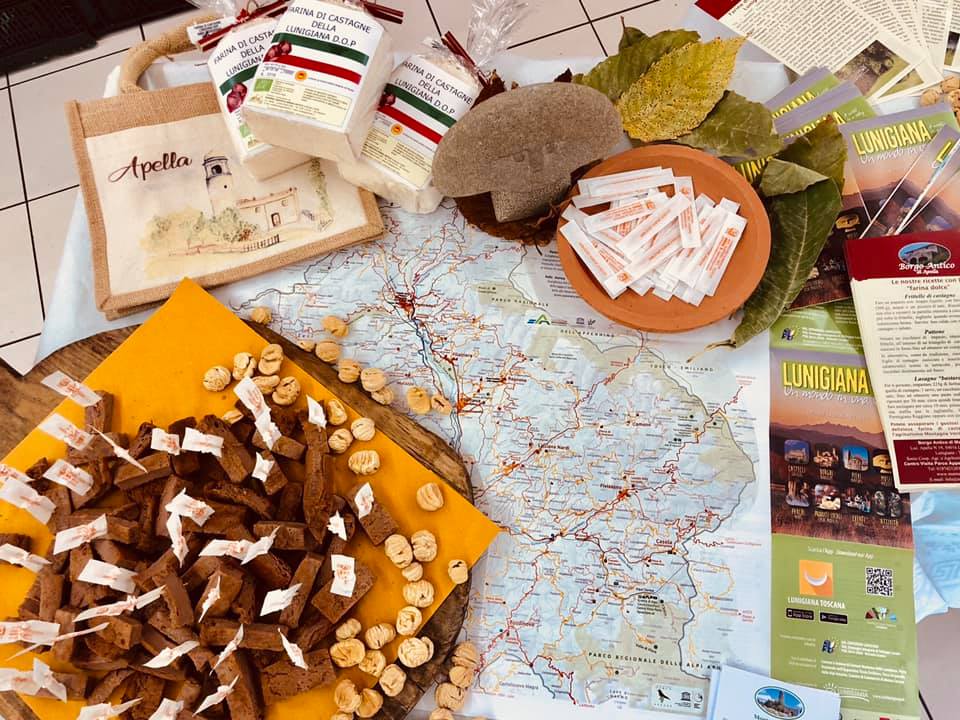 In the Middle Ages, the art of cultivating edible chestnuts in Lunigiana received considerable impetus from Countess Matilde di Canossa. For centuries the chestnut fed generations of residents of the Lunigiana area and it was the basic food for the rural populations as it offered a remedy to famine and poverty. The wood from the tree warmed their houses, it provided the tannin necessary to tan animal hides, bedding and foliage for their livestock, raw material for constructions, posts and every-day tools. As it was their most important food, over the centuries it came to be known as the “bread tree” in areas of greatest demographic pressure.

Thus, chestnuts became an alternative to grains for the masses as they were easy to find and to store. In addition, their low cost and high nutritional value led to the fruit being called “poor man’s bread”. It was due to this battle for survival that the poor learned to use and cook chestnuts in a myriad of ways.

Chestnuts roasted or boiled in water or milk substituted bread, especially in mountain areas; eaten warm with milk or wine they were a type of soup; ground they became like flour and substituted more expensive grain flours in the preparation of polenta, puree, flat breads, cakes and soups.

The Lunigiana area is like one giant chestnut grove: chestnut is the typical plant of the zone and the products derived from it represent a seasonal, but important market. Farina di Castagne della Lunigiana is unique in its very fine consistency and ivory-cream colour. It has a sweet taste and a strong chestnut aroma. The product’s traditional aspect is linked to the organoleptic characteristics of the local cultivar and to age-old technique of conditioning (smoking) which takes place in the typical metati or drying houses over chestnut wood fires.