The intervention necessary for packaging and regulatory compliance

The regulation for Neccio della Garfagnana DOP flour has been modified. The Tuscan council has recently approved changes proposed by the Castanicoltori association to adapt the specification (since 2004) for packaging requirements, as well as adjustments to the regulations:

– The first change regards production: there must now be the new names of the Municipalities, given the merger between some: Sillano Giuncugnano and Fabbriche di Vergemoli, whose territories are already included in the reference area, therefore require extension.

– The second concerns production method: outdated regulatory references are removed and the deadline for registering chestnut groves with the Control Body is postponed to August 31, in order to give producers the opportunity to evaluate the presence of fruiting, a situation that has been compromised given the presence of now endemic parasitic attacks.

– The third regards controls: the control body appointed by the Ministry of Agriculture and Forestry and contact information is indicated, according to the provisions in force.

– The fourth is for labeling: the entire article is reorganized to specify information to be placed on the label. The use of different materials for packaging is proposed, modifying the current packaging, which proved to be too onerous and demanding in terms of personnel required. Different formats are allowed for the product released for consumption or to be marketed, in order to be marketed as an ingredient in processed products. The date of placing on the market is brought forward to December 1 and not to 2 as it was erroneously reported in the regulations currently in force.

“The Castanicoltori Association – said the vice president and councilor for agri-food Stefania Saccardi – is the only association-organization that brings together all the operators in the supply chain who are also members of the DOP Control Body, a small group that unfortunately over the years has been confronted with the sharp decline in production due to the almost zero production of chestnuts and therefore of flour, due to insect infestation. In 2010, the association had 43 members and now it has only 8. We must therefore work and hope that production will resume and with it, the registrations of operators and chestnuts to DOP. This is the primary objective of the association, but above all, it must be ours. The chestnuts and the products with denomination of origin linked to them, including Neccio della Garfagnana flour, represent a very valuable element for the local economy, representing quality and the ancient history of our origins and tradition“. 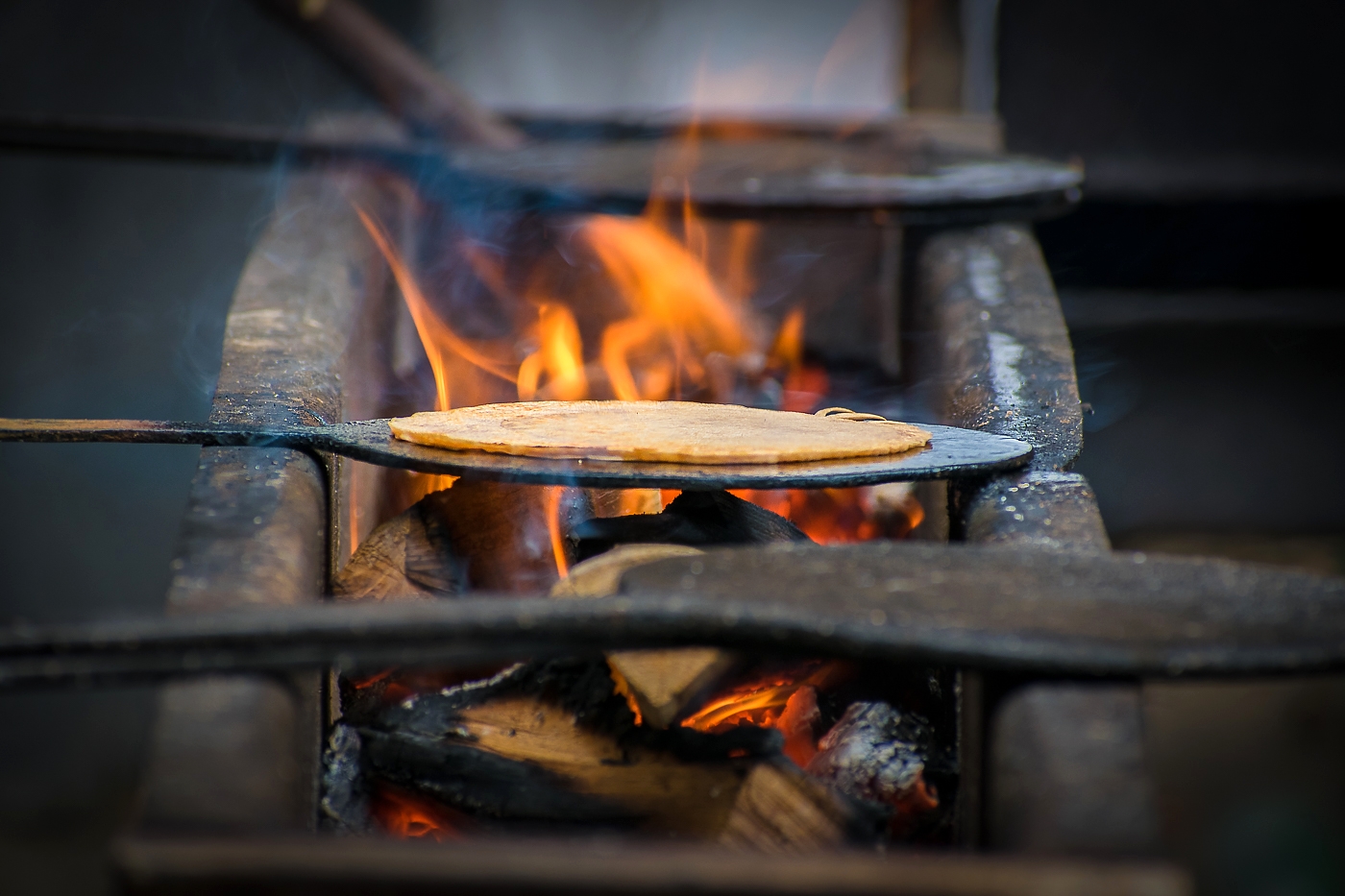