Mugello tradition and quality in the kitchen

The Confesercenti Florence initiative, as part of the "Vetrina Toscana" project, to promote typical products of the area

This initiative will showcase, above all served on tables, valuable typical products. Numerous local producers and many restaurants have decided to use agri-food excellence from the Mugello area for their dishes, the place of origin of the Medici family, Giotto and Beato Angelico.

“Mugello Tradition and Quality in the Kitchen” is a “Vetrina Toscana” project, created by Confesercenti Firenze and the Florence Chamber of Commerce with the contribution of the Tuscan Regional Council and the collaboration and involvement of the Slow Food Mugello Convivium.

The initiative also aims to create an opportunity to relaunch the sector placed in severe crisis by the Covid-19 health emergency, starting from the territory and its excellent products.

The protagonists of the project will be the restaurateurs who will promote the food and wine products of the area using traditional, seasonal recipes. During the period of the initiative, the participating restaurants will offer their customers at least two typical dishes on their menu for the entire period.

The strengths of the project are the recognition and use of local quality and seasonal products by restaurateurs participating in the project. The project intends to favor integration and collaboration of the “production – commercial distribution – tourism” chain.

The tourist attraction value of the “Vetrina Toscana” initiative is evident. The project, which also involves the Condotta Slow Food Mugello, is centered on two events. The first is the opening event in Marradi, the second, closing proceedings, is in Borgo San Lorenzo. This vast food and wine itinerary will be offered from October to December to the public who love and seek quality cuisine.

The two flagship products offered by “Mugello Tradition and Quality in the Kitchen” will be chestnuts – the chestnut groves of the Mugello Apennines produce a fruit of the highest quality, recognized for decades as “Marrone del Mugello IGP” – and Tortello di Patate, a symbolic dish in the Mugello culinary tradition. However, the Mugello basket includes even more rich and tasty offerings: from cheeses, craft beer and meat to milk, legumes and wine. These products originate in Tuscany where the crops are extensive and largely organic. It’s a land where the cattle graze in the countryside and feed on hay and cereals produced locally. It’s a green land rich in woods and well-known waters. It’s also where the culinary tradition, which has its roots in peasant culture, is a guarantee of true and genuine flavors.

“With the ‘Mugello tradition and quality in the kitchen’ project, we intend to promote the products and the uniqueness of our territory”, say Franco Frandi, President of Confesercenti Coordinamento Mugello and Daniele Farnetani President of Confesercenti Borgo San Lorenzo. “The goal is to spread awareness of these excellent products which are part of our culture and our way of life. The project intends to make the best use of the uniqueness of the Mugello area, enhancing the typical and quality productions of the Tuscan culinary tradition, favoring an integration and collaboration of the ‘production – commercial distribution – tourism’ supply chain. The aim is to expand and strengthen the network of restaurateurs, producers and shops that recognize themselves in the guidelines of Vetrina Toscana. Thanks to Fabrizio Guerrini, member of the Board of Confesercenti Mugello and contact person for the local Slow Food convivium, for his commitment and support for the realization of this project.” 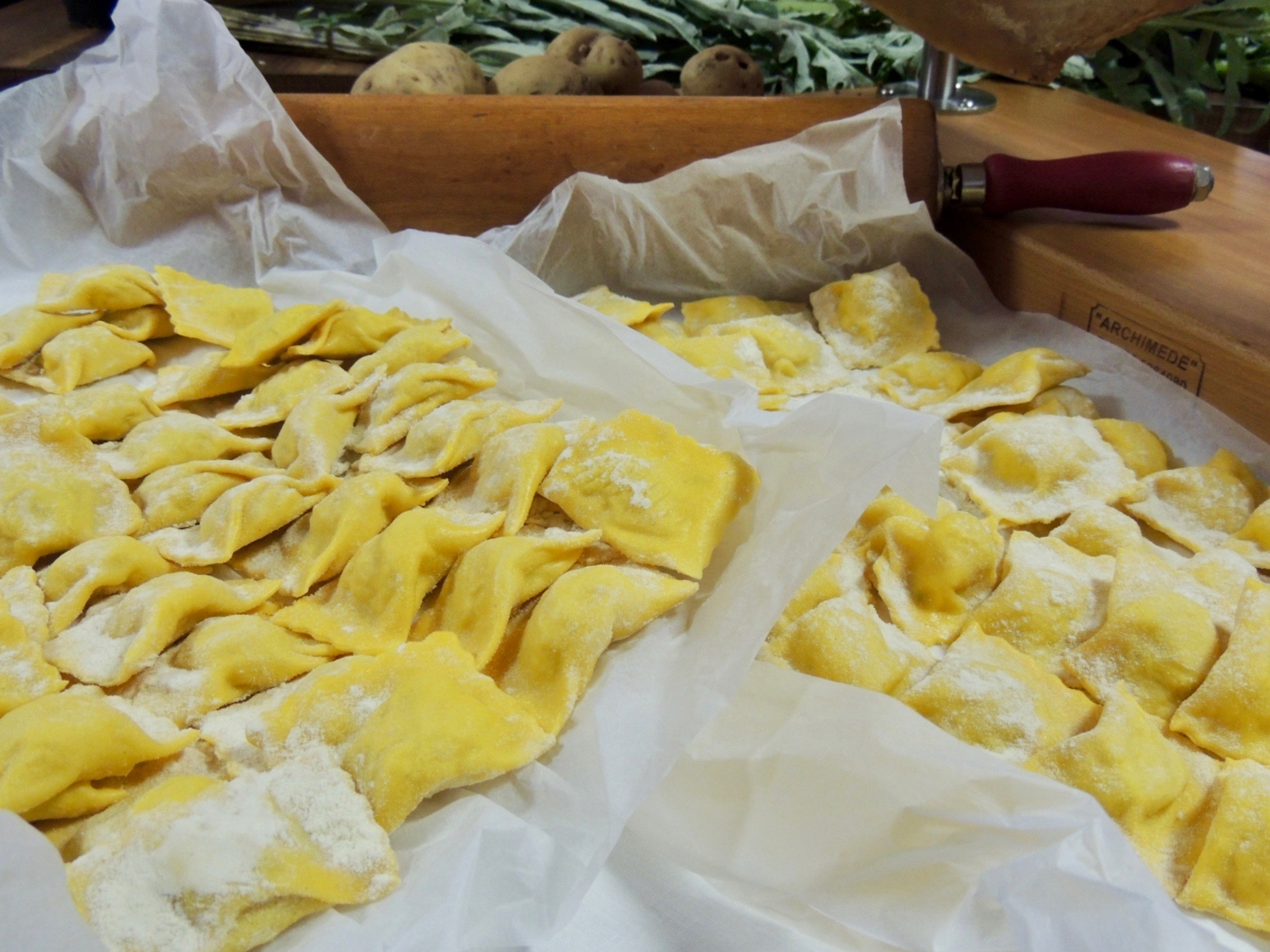