The Ministry of Agricultural, Food and Forest Policy approved the request for modification of the Consortium

The Consorzio Maremma Toscana wine consortium, after a campaign lasting four years, have finally won their battle to change the quality control certificate to their Maremma Toscana DOC, which has been approved by the Ministry of Agricultural, Food and Forest Policy through the National Wine Committee. The wine’s existing IGT label has now been converted to DOC, adjusting the Denomination to new market demands in order to boost its commercial potential, while at the same time consolidating its current growth by emphasising the quality of its production.

Francesco Mazzei, president of the Maremma Toscana consortium, underlined the strategic importance of this change, which “will allow the Denomination to grow and expand its operations, presenting itself to the markets on a bigger, more sophisticated scale. It will reach new heights of quality. The campaign to get ministerial approval to this modification is almost over. Now we have to wait until it’s published in the Official Gazette.”

The Director of the Maremma Toscana consortium, Luca Pollini, explains that “the most relevant changes to the production regulations of Maremma Toscana DOC concern a new formulation of its ampelographic base.” For the Maremma Toscana Rosso, for example, the following grapes may be used: Sangiovese, Cabernet Sauvignon, Cabernet Franc, Merlot, Syrah, Ciliegiolo. They may be used either alone or blended, but at least one of them must make up 60% of the wine. For the production of Maremma Toscana Bianco, meanwhile, it is now possible to use Viognier alongside the traditional Vermentino and Tuscan Trebbiano; again, one of these grapes must constitute 60% of the wine.

“With the aim of proposing a rise in quality level,” added Pollini, “we also suggested a Riserva for the Bianco – requiring at least 12 months of aging – as well as for the Rosso typology, which stipulates a minimum of two years’ aging and another six months in wooden barrels.” Specific viticultural prescriptions have been added in order to further emphasise the product quality. These include an increase of minimum vine density per hectare, and a ban on the training method that shades the wine under awnings, which is not considered germane to the production of high-quality grapes.

What remains unchanged is the possibility to produce varietal wines, among which the ever-growing Vermentino stands out. Cabernet Franc, Petit Verdot and Pugnitello have recently joined too. And also, for the first time for a DOP wine in Tuscany, labels can now display two grape varieties on bivarietal bottles, which are highly sought after on the international market.

It has been a long and complex journey, and has involved overcoming a change in 2019 to the community rules, which required the Consorzio to “unpack” their requested modifications. The next step will be the request to bottle in the production area – a change that requires the approval of the European Commission . 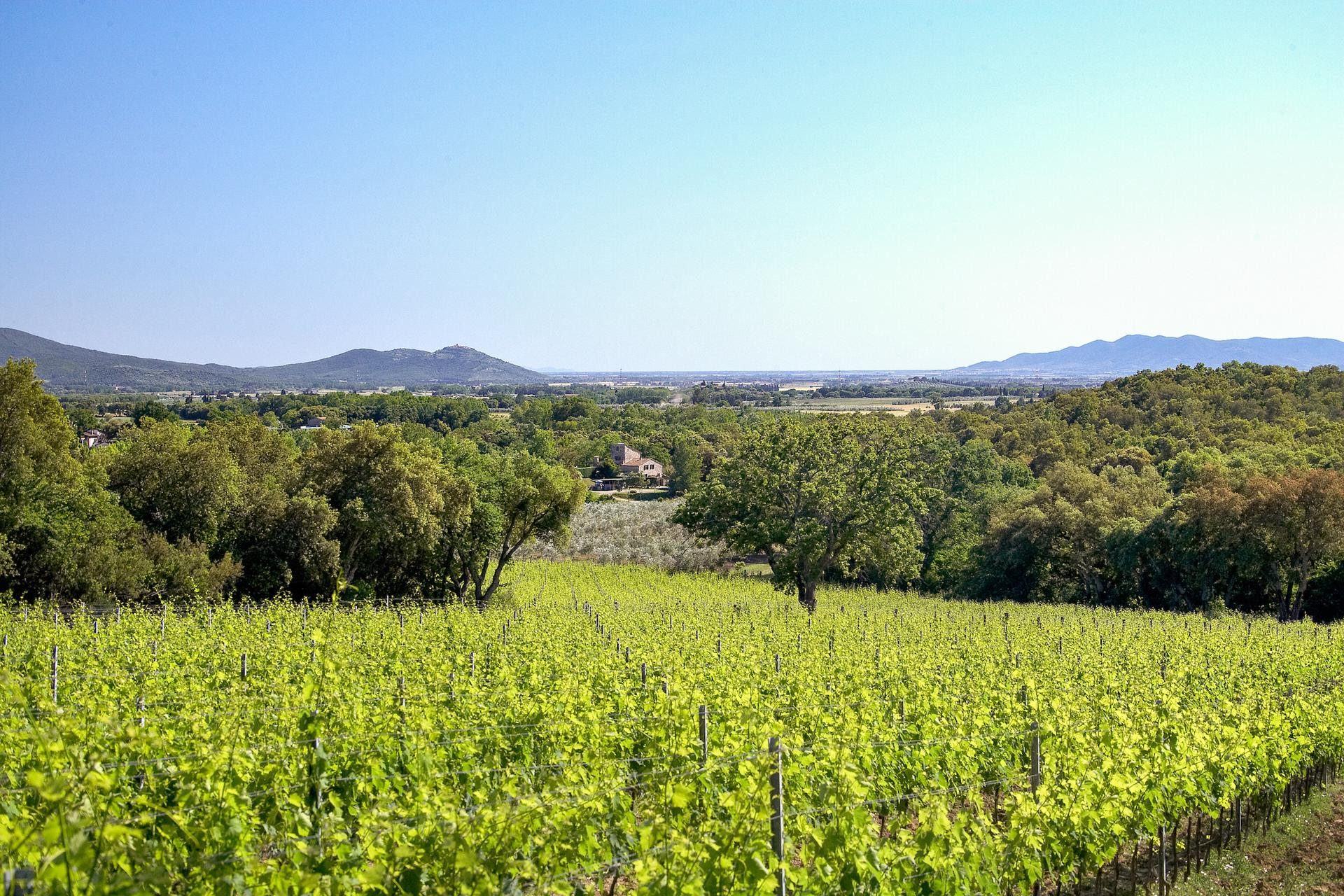