In August, it was the turn of the Florentine tomato, now – in September – the scepter of “king of the table” in Florentine restaurants has passed to the fagiolo sgranato, shelled bean. In fact, this precious legume will be the second protagonist of “Io sono fiorentino“, the project to promote typical products in catering, conceived by Confcommercio as part of the “Vetrina Toscana” initiative with the support of the Tuscan Regional Council and the Florence Chamber of Commerce, sponsored by Slow Food Florence.

Chefs’ dishes with the cannellino bean

It’s precisely at this time of the year that the cannellino bean is harvested in the fields to be shelled and dried in the sun, before ending up in pantries and cheering up the whole winter with hundreds of different ways to be consumed. It’s a tradition that’s still maintained within Tuscan families who cultivate vegetable gardens and which, now, Florentine restaurateurs led by the president chef Marco Stabile want to celebrate with a series of dedicated recipes.

All dishes are immortalized by food stylist Liudmila Musatova, of Russian origins and with a boundless passion for art and cooking. Then they are collected on the Facebook and Instagram pages of the “Io sono Fiorentino” project.

The first objective of the operation is to enhance the local food and gastronomic tradition from a supply chain perspective. However, it is also intended to make both Florentines and non-Florentines’ mouths water, motivating them to frequent the restaurants participating in the project.

Restaurants participating in the initiative:

In September, each of them will dedicate a dish from their menu to fagioli sgranati. They range from simple dishes such as bruschetta with traditional grain bread where the cannellini beans are placed resting on top, in an embrace of tuna and fresh onion, to “Lombard” soup, which includes a puree of beans and stale bread topped with sage and extra virgin olive oil. It’s a Lombard recipe but only in name, since in fact, it’s very Tuscan, created in the late nineteenth century among the workers who built the Florence-Faenza railway line. Some restaurants offer a reinterpretation enriched with mussels and calamarata. And, speaking of fish, there are those who serve shelled beans in combination with tuna bottarga. Other restaurateurs use them to make a delicious cream flavored with tomato, toasted almonds and basil puree. Still others put them in a “casket” of pasta that contains the aromas and flavors of late summer.

In October, the fagioli sgranati will pass the baton to grapes, queen of the first part of autumn, in November to freshly pressed extra virgin olive oil, and finally in December, it will be the turn of black cabbage, suitable for facing the cold winter. We just have to taste. 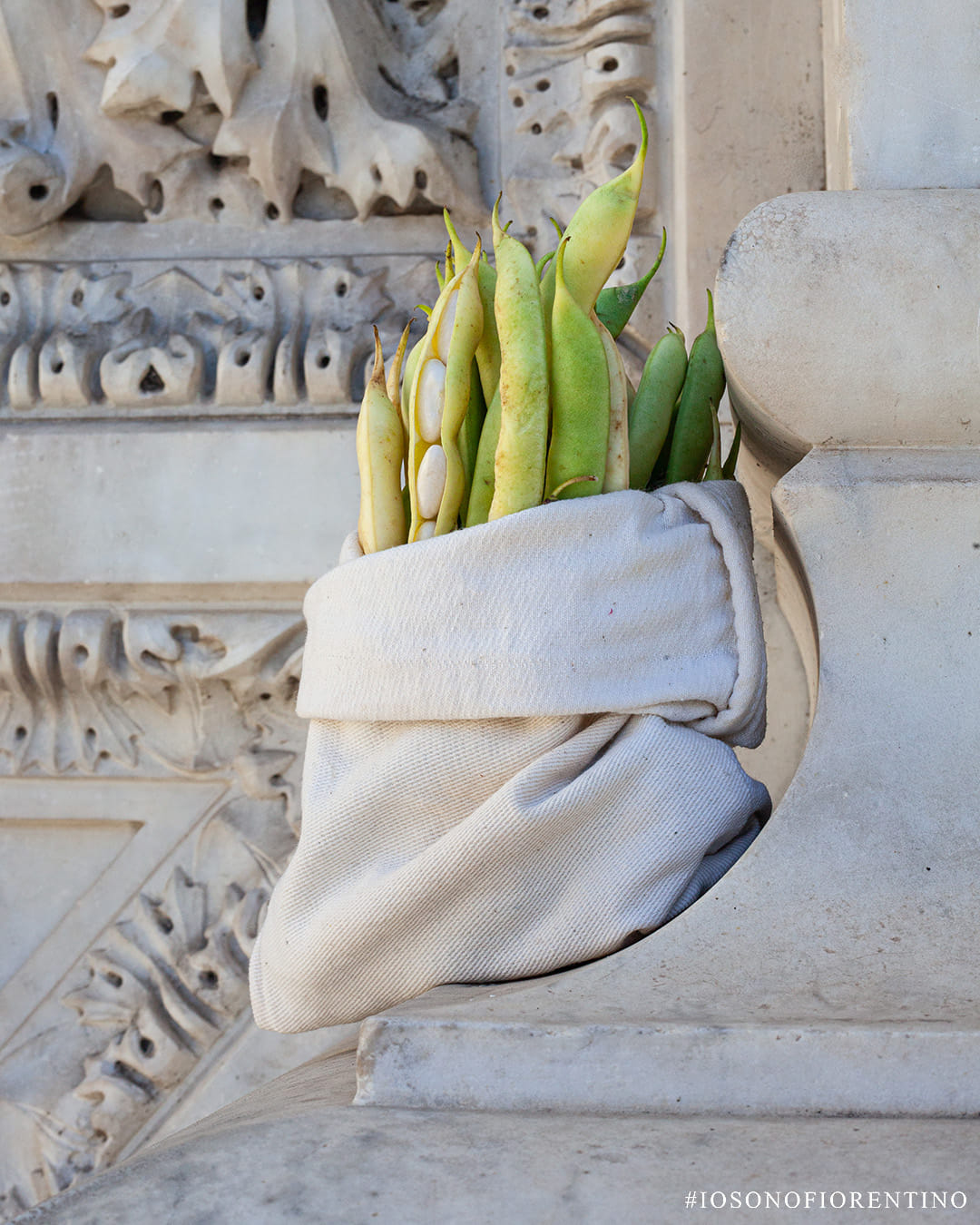