Restaurants, accommodation facilities, shops, and farms have joined forces to make the best possible use of typical local products in every possible way. It is called “Emozioni del gusto” (Emotions of taste) and is the new and ambitious project launched in the Massa Carrara area by the Confcommercio in the Provinces of Lucca and Massa Carrara and Federalberghi Costa Apuana, in collaboration with “Emozioni delle nostre terre” and “Con – Vivere”.

The project is part of Vetrina Toscana, the Regional and Unioncamere Toscana programme that promotes restaurants, workshops, producers, and all those offering food and wine tourism experiences. A meeting was held a few days ago at the Confcommercio headquarters in Massa, attended by the vice-president of the association Nadia Cavazzini, association officials Marco Cipollini and Nicola D’Olivo, the president of Federalberghi Costa Apuana Sabrina Giannetti, Stefano Panconi representing “Emozioni delle nostre terre” and the director of “Con-Vivere” Emanuela Mazzi.

And it is precisely here, within the well-known festival scheduled to take place in Carrara in September, that the official ” baptism” of the “Emozioni del gusto” will take place: “The Vetrina Toscana project,” say Cavazzini and Giannetti, “has had a progressive evolution over time, aimed at increasingly expanding the network of subjects who, each for their own skills, can promote the typical food and wine of a territory. It is from here that we have decided to start again, with a route that unites the dishes of restaurants, the breakfasts of accommodation facilities, the products on sale in shops, and their cultivation itself within farms”.

“It is precisely this,” continue the vice-president of Confcommercio and the president of Federalberghi, “that will be the real novelty of our project: the possibility for the public, tourists, and residents alike, to be accompanied on a visit to the activities of local producers. So that they can observe with their own eyes the journey of a typical product from its beginning, before it is even marketed, to the table”.

“The knowledge of a territory,” Cavazzini and Giannetti conclude, “both for those who live there and for those who visit it, also involves its cultural and gastronomic values. And our wish is to provide a tangible contribution towards enhancing this process”. 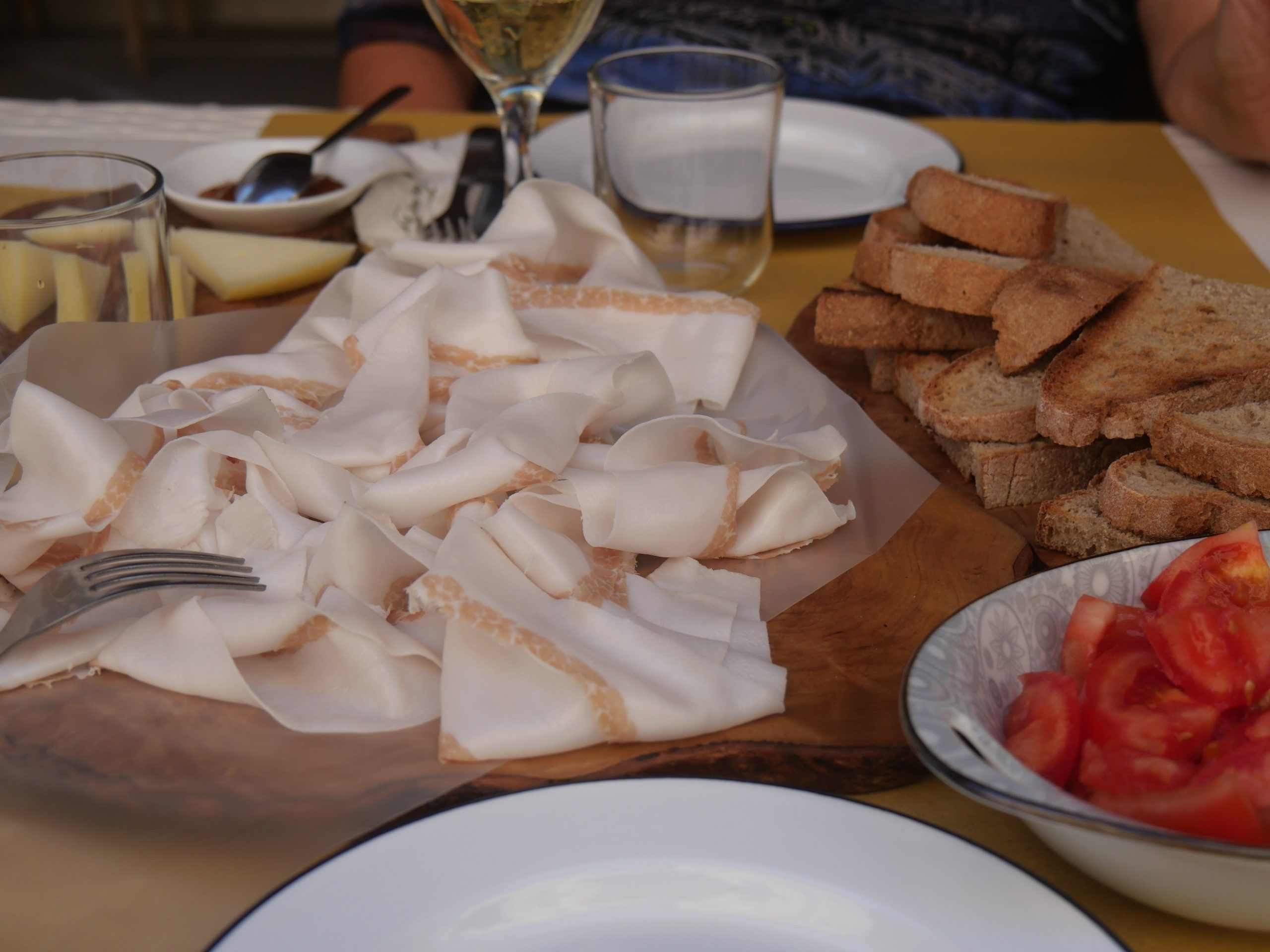