An event to promote meetings between Tuscan producers and international buyers

The Regione Toscana, in collaboration with PromoFirenze, is organizing BuyFood, a project aimed at promoting Tuscany’s farming and food sector nationally and internationally, with a special focus on the region’s PDO, PGI and Agriqualità products. A journey in stages that visits all of Tuscany, from extra-virgin olive oil to bread, prosciutto and pecorino cheese, before moving on to cantucci and ricciarelli cookies, to mention just a few of the lead characters.

The event will take place on June 7 in the Santa Maria della Scala exhibition complex in Siena, with the support of the Comune di Siena and Fondazione Qualivita.

More than 50 companies will be in attendance at the event, as well as numerous buyers from all over the world and representatives from 16 consortia and protective associations. BuyFood has two aims: to broaden knowledge about certified Tuscan products and to promote sales and marketing in European and non-European countries.

The event will begin at 9:30am on Friday, 7 June, with opening remarks by the Tuscany Agriculture Councillor Marco Remaschi, the Mayor of Siena Luigi De Mossi and President of the Chamber of Commerce of Arezzo and Siena Massimo Guasconi. First up will be a presentation of the research conducted by Cesare Mazzetti (Fondazione Qualivita) and a cooking show with food writer Giulia Scarpaleggia, a.k.a. Juls’ Kitchen. At 2:30pm, there will be a meeting with the press opened by Councillor Remaschi and Mayor De Mossi about exploring data and trends regarding the quality of Tuscan food and farming products, led by Mauro Rosati from Fondazione Qualivita – and a presentation of the PDO and PGI products, led by Luisanna Messeri, involving 16 protective associations and original testimonials.

In the afternoon, there will be a series of B2B meetings among companies and buyers, according to a packed line-up of appointments. To create targeted business opportunities, the meetings among buyers and sellers are generated by a matching system that pairs their respective profiles. An interesting piece of information that has already emerged for this edition is the 75% of perfect matching, which stems from a mutual preference on both sides.

The event is aimed at trade professionals, although the event will make its presence felt throughout Siena, thanks to the collaboration of Fipe Confcommercio and Confesercenti, with the coordination of Fondazione Qualivita: from Friday 7 to Sunday 9 June, restaurants belonging to the two trade associations will offers themed menus and tastings. At the first edition of BuyFood Toscana, the first “Fuori BuyFood” will be held, a programme of side events that will take tourists and locals on a journey into Tuscan taste, which is truly Tuscan. The list of restaurants is found here  – many of which are members of Vetrina Toscana – which belong to the “Fuori BuyFood” initiative.

The products present at BuyFood Toscana 2019

Food and farming figures for Tuscany

Tuscany is one of the most popular regions of Italy for its food and farming products. It vaunts 16 PDOs and 15 PGIs, which place it first, alongside the Veneto, in terms of recognitions in Italia. According to the Ismea data processed for BuyFood Toscana 2019, the region’s food and farming specialities are worth 111 million euro. By adding the bread and bakery segment, that figure rises to 130 million euro. Products from the Grosseto province contribute the most to the economy, followed by Siena and Arezzo.

The PGI export figures are equally interesting, having an estimated value of 50 million euro. The main foreign markets (which cover 80% of the total) are the US, Germany, the UK, Canada and Japan. 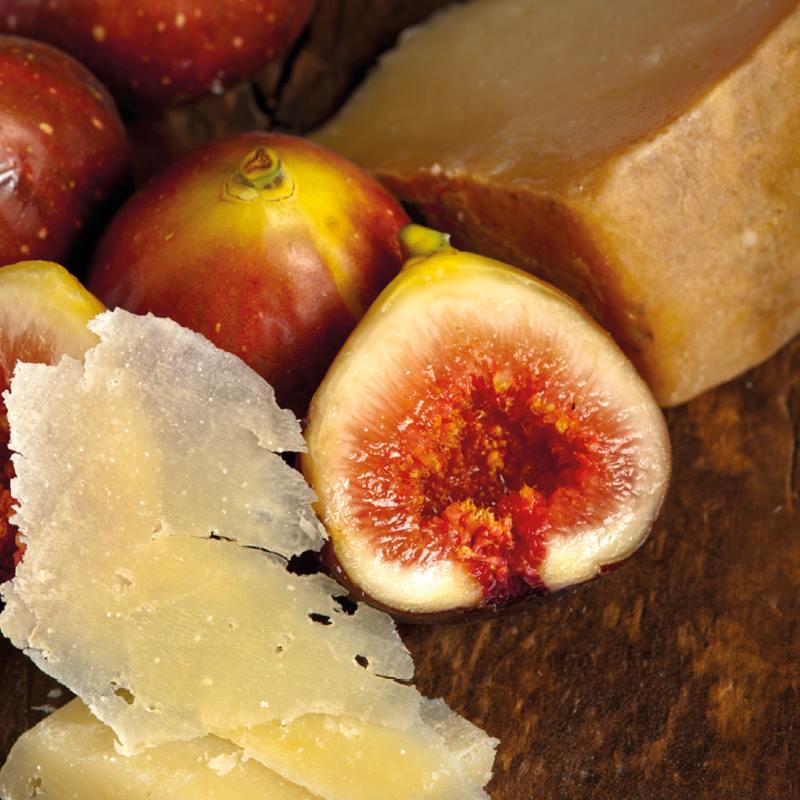