BuyFood, Over 90% Satisfaction From B2B Meetings

Buyers and sellers report an average satisfaction rate of over 90%: two days of consecutive B2B meetings between 63 Tuscan producers selected through a regional call for entries and 46 international buyers from 19 countries around the world, organized as part of the third edition of BuyFood Toscana, a Regione Toscana and Florence Chamber of Commerce event, came to a close with a high success rate. The meetings were organized by PromoFirenze and Fondazione Sistema Toscana, thanks to the collaboration of the Municipality of Siena, the backing of the Arezzo-Siena Chamber of Commerce and the support of Assocamerestero (as part of the project financed by the Ministry of Foreign Affairs and International Cooperation, “True Italian Taste”). The event benefits from the synergy of Vetrina Toscana, Regione Toscana and Unioncamere Toscana project, which promotes restaurants and shops that use typical Tuscan produce. More than 500 meetings took place over the course of two days with a total of more than 2,000 food tastings by international operators.

BuyFood Week continues tomorrow and will be dedicated to the trade and international press. At 10:30am, on October 20, the conference ‘A new deal for Tuscany’s Geographical Indications’ will kick off in Santa Maria della Scala. President of Regione Toscana, Eugenio Giani, Vice-President Stefania Saccardi and the Mayor of Siena, Luigi de Mossi, will open the morning. The Secretary General of the Florence Chamber of Commerce, Giuseppe Salvini, the Managing Director of PromoFirenze, Stefano Guerri, the Councillor of Assocamerestero and President of the Arezzo-Siena Chamber of Commerce, Massimo Guasconi, and the Director of Fondazione Sistema Toscana, Francesco Palumbo, will then take the floor. The meeting will get into full swing with technical speeches by Mauro Rosati, Director of Fondazione Qualivita, Fabio del Bravo of ISMEA and Angelo Riccaboni, President of Fondazione PRIMA and Santa Chiara Lab-UniSi. Luciano Gigliotti, President of the Consortium for the Protection of Olio di Seggiano DOP and AREPO’s representative for Tuscany, together with Oreste Gerini, General Director for the promotion of agricultural quality of MiPAAF, will also participate at the round table. The morning will end with a ceremony delivering certificates for the Geographical Indications. Journalist Simona Bellocci, of intoscana.it, hosts the event.

The conference will be broadcasted live online at www.regione.toscana.it, www.intoscana.it, and on the buyfoodtoscana, intoscana.it, https://www.facebook.com/CameraCommercioFI and vetrinatoscana.it Facebook and Youtube profiles. The initiatives are also held in person, by reservation, and in compliance with Covid regulations. In order to attend, possession of a green pass is necessary or proof of a negative test as per current regulations. 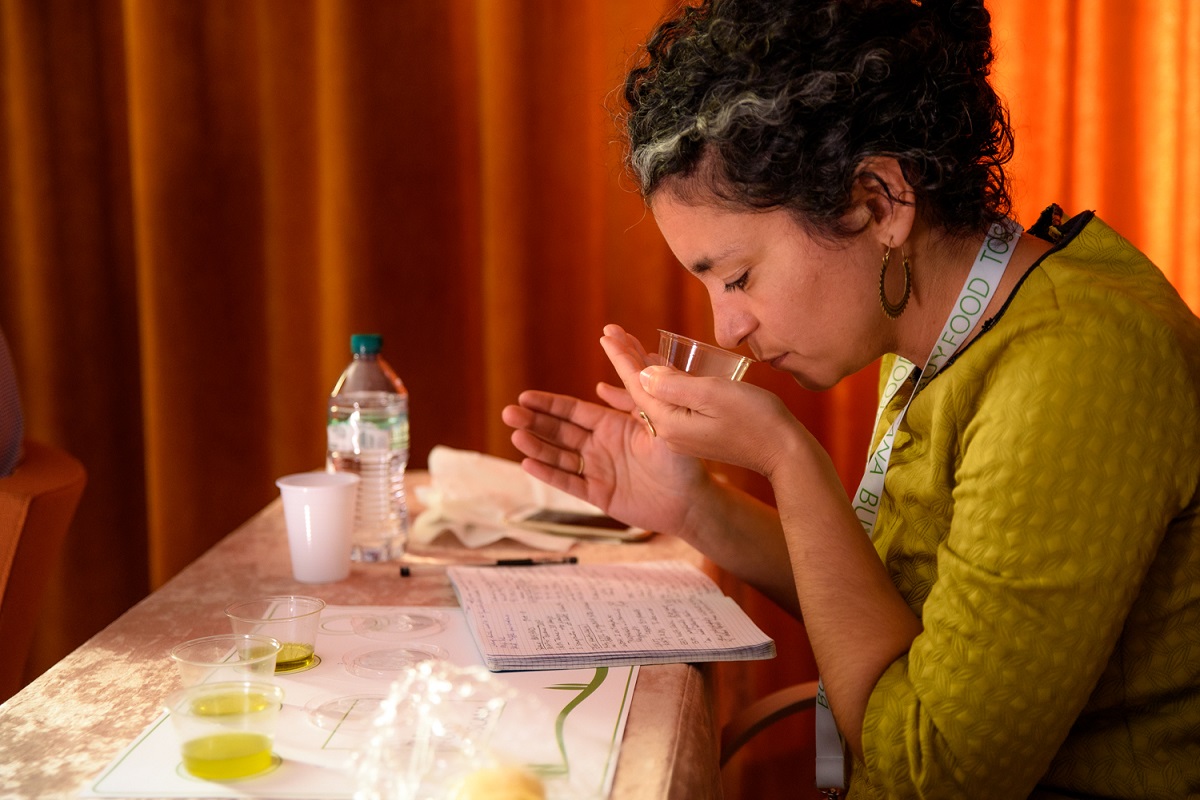