Ancient Ships at the Table

Collaboration between Confcommercio Pisa and the Museum of Ancient Ships

Visit the museum and get a discount at the restaurant. This forms part of the project by Vetrina Toscana called “Le Navi Antiche a Tavola”, the new initiative launched by the Technical Assistance Centre of Confcommercio Province of Pisa, together with the Regione Toscana (Tuscan Regional Council), Unioncamere Toscana, the Chamber of Commerce of Pisa with the Terre di Pisa brand and Pisa’s Museum of Ancient Ships.

There’s an ocean of ​​flavours and emotions in the project dedicated to taste and culture. The synergy aims to combine one of the most significant cultural sites in Pisa with the excellence of the restaurants in Pisa and its province that belong to the Vetrina Toscana circuit.

Director of the Ancient Ships Museum Andrea Camilli commented “It’s a wonderful opportunity to be reborn and revive a situation brought to its knees by the pandemic. It requires effort from everyone, and involves diversifying the offerings and trying to combine things that are not normally considered. This is why I greatly appreciated Confcommercio’s proposal and we supported this agreement that had the availability of the Archeology cooperative who are always ready for these forward-thinking initiatives“.

“Our job is to create synergy on the territory to revitalize and run the economic fabric. Today we are teaming up with the collaboration of the Museum of Ancient Ships, thanks to a simple and concrete initiative, with the hope that many more can be done“- the words of the provincial president of Confcommercio Stefano Maestri Accesi.

President of ConfRistoranti Confcommercio Daniela Petraglia added “Thanks to this initiative, all of the customers of the participating restaurants will be able to visit the extraordinary Museum of Roman ships at a special price of 8 euros. All that’s needed is to present the coupon provided by the restaurants at the entrance to the museum. Also, by showing up at the restaurant with a museum ticket, you will be entitled to a 10% discount on the entire menu, with options relating to the theme of the sea and navigation, specialties and typical local products“.

The restaurants participating in the “Le Navi Antiche a tavola” project are:

“Food and wine culture is part of culture in the higher sense, and Vetrina Toscana has fully established itself in Pisa, the city of knowledge and flavours, as evidenced by today’s initiative, which focuses on the key words of welcome, hospitality and the tourist offer”, stated Councilor for trade and tourism, Paolo Pesciatini.

“The territories can only succeed if there’s a common investment in the same goal. In this case, we are combining extraordinary cultural excellence as can be found at the Museum of Ancient Ships, with high-quality food and wine represented by restaurants“, declared the Commissioner of the Chamber of Commerce, Valter Tamburini.

“Weaving bonds and synergies attracts and the initiative we are presenting will create interest for the next weekend and the one to come, giving light and visibility to the area and the city“, considered the general secretary of the Chamber of Commerce, Cristina Martelli.

There’s commitment to the project from the provincial president of Fipe Alessandro Trolese and from the Confcommercio president of the historic centre, Massimo Rutinelli.

Finally, for Francesco Tapinassi, director of Toscana Promozione Turistica, “food and wine ranks first for attractiveness and competitiveness with regard to the competitive context of Tuscan tourism products; if we combine this extraordinary element of fascination with a cultural heritage that is unique in the world, such as that of the Museum of Ancient Ships in Pisa, we obtain a winning formula for exploring the territory. Linking the food and wine culture to the artistic history is a rewarding choice which the Vetrina Toscana project has always promoted, in order to fully savour the ‘genius loci’”. 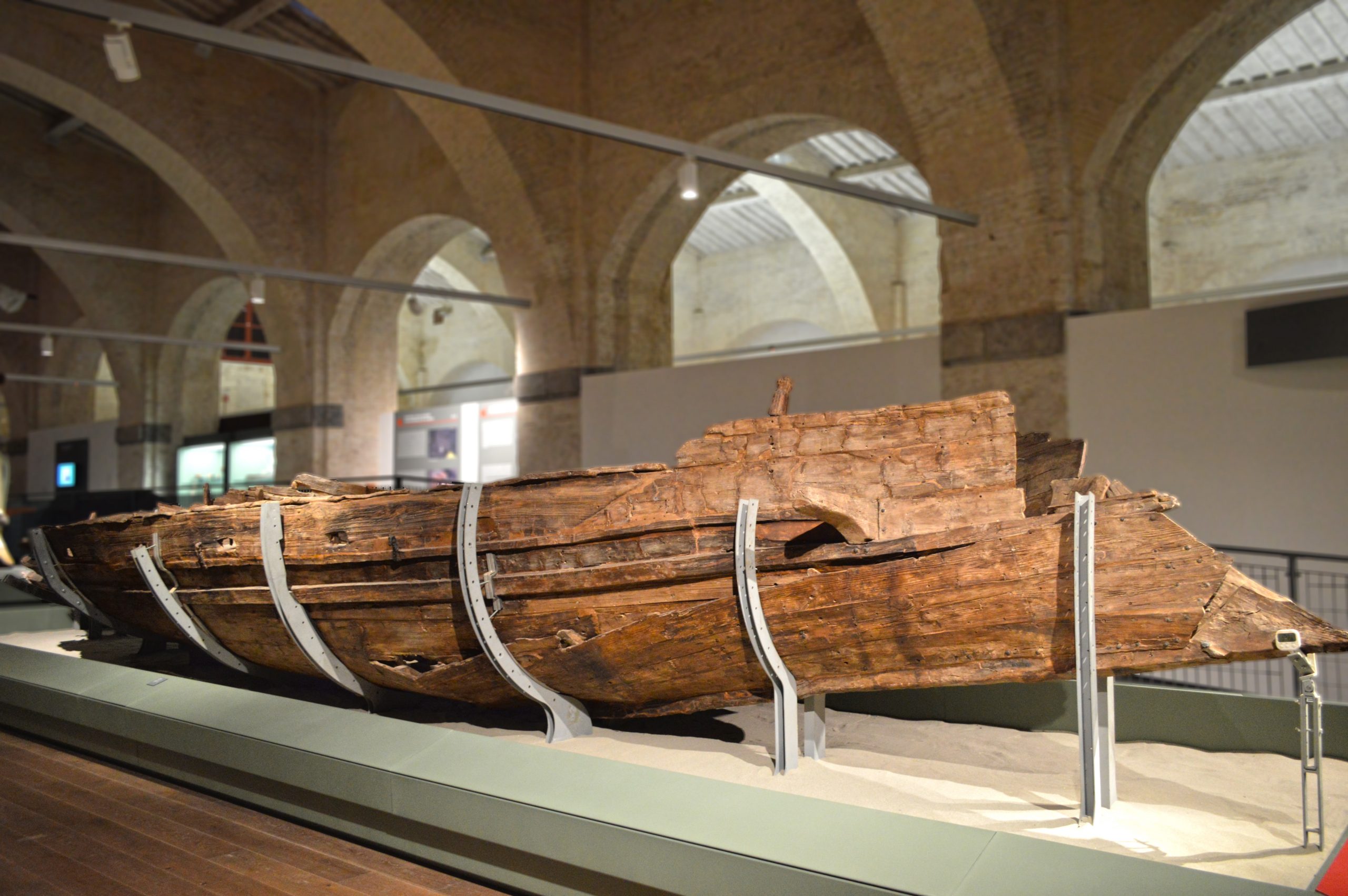