Agriculture, Saccardi At The Versiliana: “Artisan And Agricultural Beer In Growth, From Niche To Excellence”

The vice president of the Tuscany Region and councilor for agri-food: "The production of craft and agricultural beer is an activity that’s in constant and rapid growth in Tuscany"

“The production of craft and agricultural beer is an activity in constant and rapid growth in Tuscany. The inclusion of malt and beer production among agricultural activities is becoming an important impulse in our primary sector“.

With these words, the vice president and councilor for agri-food, Stefania Saccardi, participated in the meeting at the Caffè della Versiliana dedicated to “Craft beers in Tuscany“.

Saccardi continued, “The culture of craft and agricultural beer in Tuscany is not only growing, but is becoming more and more professional, because we are faced with a product that everyone likes, and which has been able to transform itself from a niche product into a high quality product that’s within everyone’s reach, a flagship for ‘Made in Italy’. Among other things, it’s one of the favoured products for outings with friends or for a toast. And, let’s face it, following the phrase, “Let’s have a coffee”, what’s the next most popular in the world? “Let’s have a beer”. It’s no coincidence. I would like to add that thanks to this product, and therefore thanks to the promotion of the brewing culture and the training of conscious consumers, beer can be the key to proximity tourism in Tuscany, where breweries are the compass to discover history, nature and local excellence“.

The production of malt and beer represents a form of multifunctional diversification in Tuscan agricultural enterprises.

In Tuscany, there are 91 craft breweries (located mainly in the provinces of Florence, Siena, Arezzo and Pisa), of which 17 are “beer firms”, i.e. breweries without a plant that use other breweries for the realization of their product. There are 21 agricultural breweries, representing 23% of the total number of craft breweries in Tuscany. To date, the production of craft beer in Tuscany is estimated at around 20,000-25,000 hectoliters per year.

As part of the Rural Development Program (PSR) 2014 – 2020 of the Tuscany Region, with resources made available through the call titled “Support for the implementation of strategic plans and the establishment and management of the Operational Groups (GO) of the European partnership for ‘innovation in agricultural productivity and sustainability (PEI – AGRI)” in 2017, two projects on craft beer were funded, and are currently under construction:

Improvement of the quality of Tuscan agricultural beers in terms of market dynamics and multifunctional diversification strategies – Lead partner: Opificio Birrario Agricultural Company, which aims to raise the technical and economic skills of entrepreneurs engaged in the production of agricultural beers through the definition of a protocol for operations and transfer to craft breweries, and of knowledge relating to the microbiological characteristics and tools necessary to innovate the production, storage and marketing process. 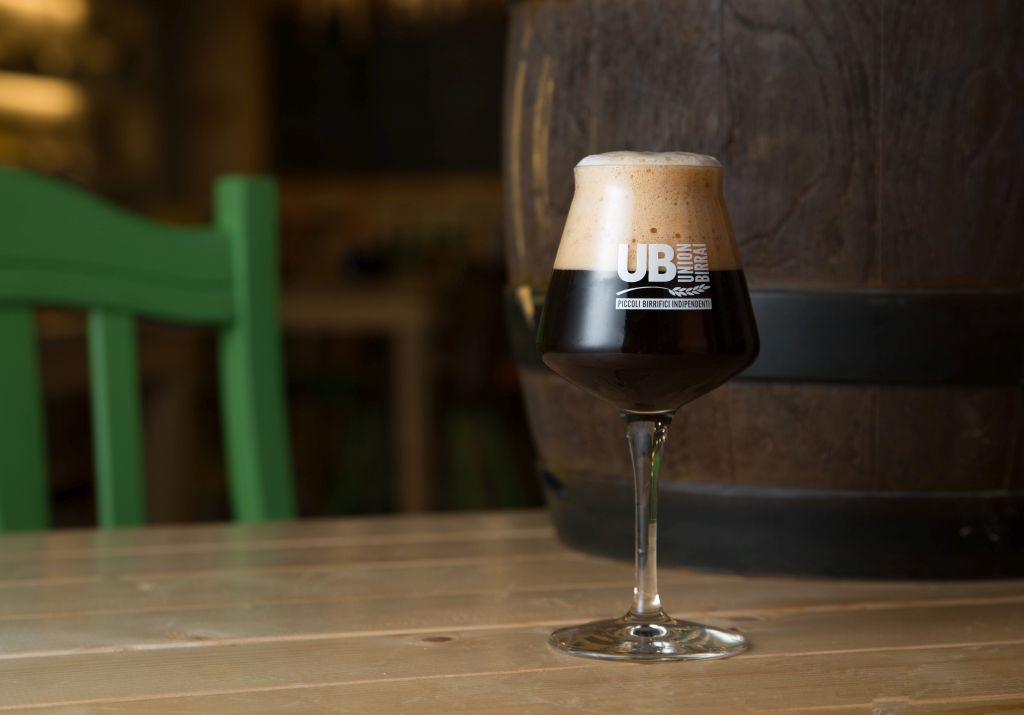