A Route Dedicated To The Cinta Senese: Proposed By The Consortium

The president of the Consortium for the Protection of the Cinta Senese, Daniele Baruffaldi, met with breeders along with the vice president for the Tuscan Regional Council and the agriculture councillor, Stefania Saccardi

What about if in Tuscany, as in the Spanish region of Andalusia known for the famous Patanegra prosciutto, a road was dedicated to the Cinta Senese, its farms and products? This is the idea proposed by the president of the Consortium for the protection of the Cinta Senese, Daniele Baruffaldi, during a meeting in which some breeders and the vice president for the Tuscan Regional Council and the agriculture councillor, Stefania Saccardi, were present.

Baruffaldi said, “Help us to become like Andalusia, where tourists go specifically to see the farms where excellent products such as Patanegra are born“. The idea would be, as in Spain, to create ad hoc paths, place stylized images of the Cinta along the streets and design dedicated signs and posters. However, there is a need for institutional support.

A first request made by the president of the consortium was that of a contribution for the fences necessary to preserve the pigs, raised in the wild and semi-wild, from diseases caused by contact with wild animals, in particular wild boars. In this regard, reassurance was given by Saccardi: contributions equal to 40% of the investment for these structures will be provided.

Meanwhile, the new Rural Development Plan is being prepared and for the next two years, 312 million to be allocated to Tuscan agriculture “with interventions not based on welfare, but aimed at promoting business development“, noted Saccardi.

The vice president of the Region commented that, “An important showcase for Tuscan agriculture will be the G20 on agriculture scheduled in Florence on 24 September this year“. 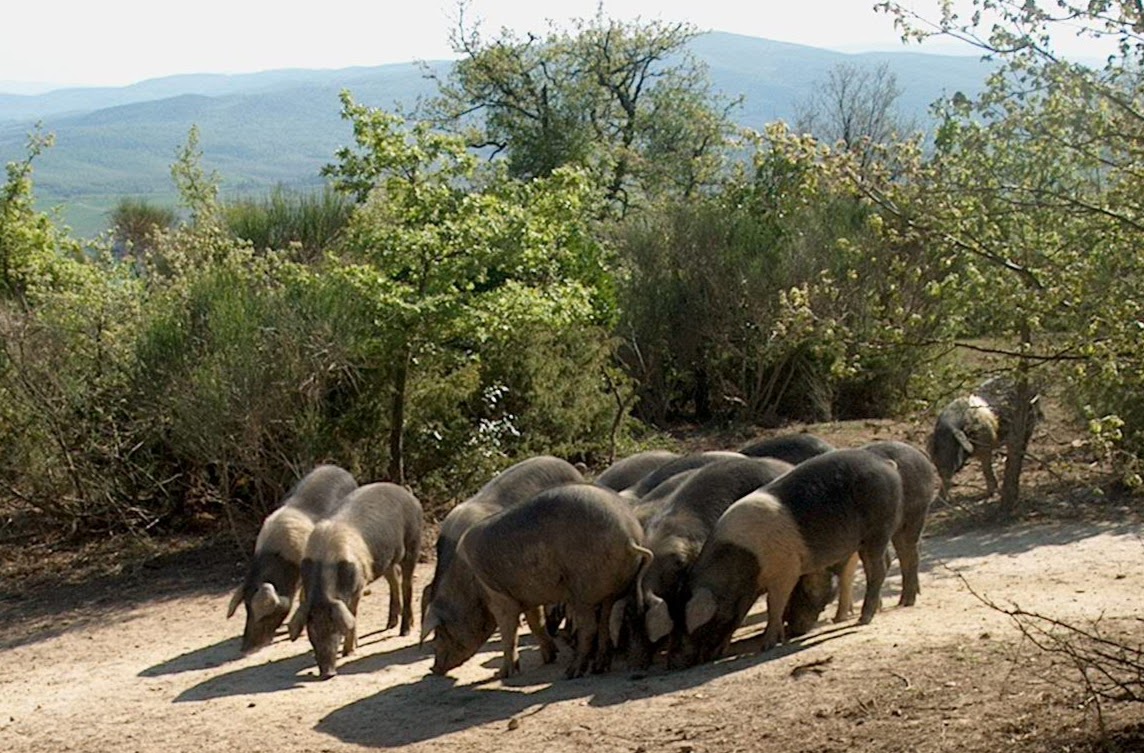